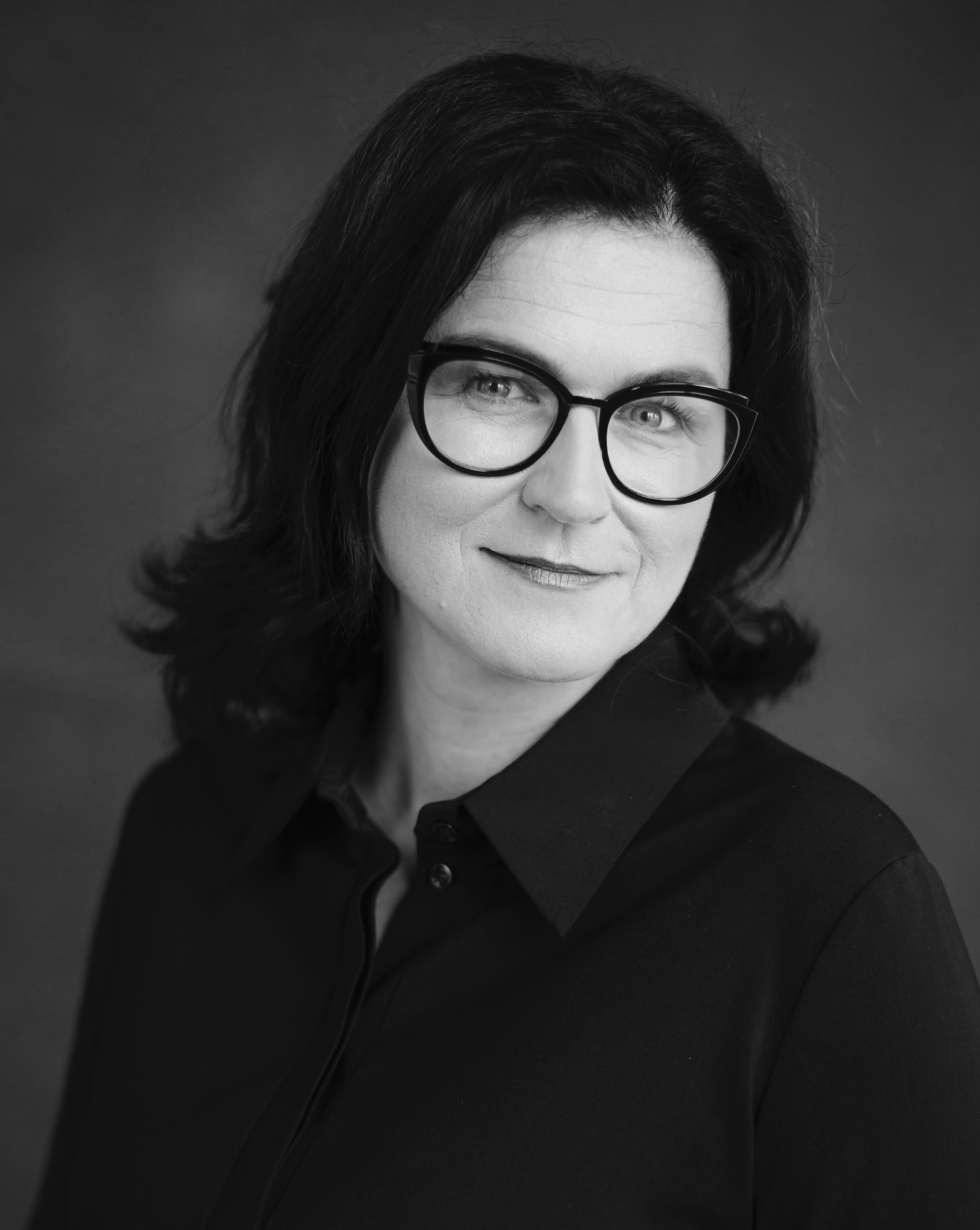 Aleksandra Dulkiewicz is the mayor of Gdańsk, Poland, elected with 82 percent of the vote. Prior to this, she was acting president of the city following the 2019 murder of then Mayor Paweł Adamowicz. Previously, Dulkiewicz was the city’s deputy for economic policy. Earlier in her career, she was twice elected to the Gdańsk City Council, serving as vice chair of the local government and public governance committee and active in the revitalization and fair committees. Dulkiewicz is president of the Gdańsk-Gdynia-Sopot Metropolitan Area board, a member of the Union of Polish Metropolises Foundation board, and the European Committee of the Regions.