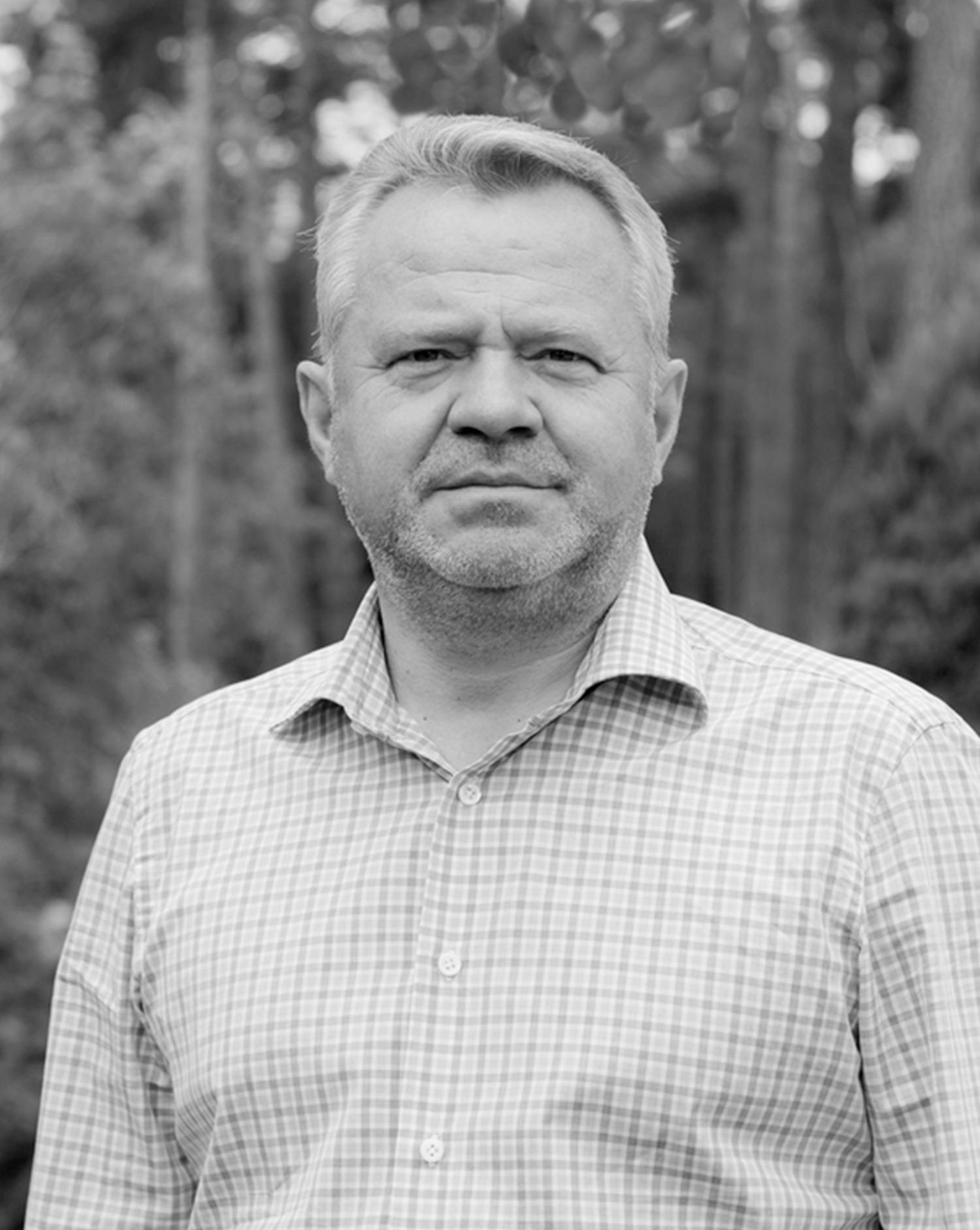 Anatolii Fedoruk is the mayor of Bucha, Ukraine. In this position since 1998, he leads the Bucha community of the Kyiv Oblast, which comprises 14 settlements. Fedoruk is also board chair of the Kyiv regional branch of the Ukraine Association of Cities. Under his leadership, the settlement acquired the status of a city of regional significance, became the center of a large community and one of the seven consolidated district centers of Kyiv Oblast. In 2022, during the occupation of Bucha by Russian troops, Fedoruk remained in the city, organizing evacuation and humanitarian aid to the population. He is currently implementing the area’s recovery program for the return of Bucha’s citizens.