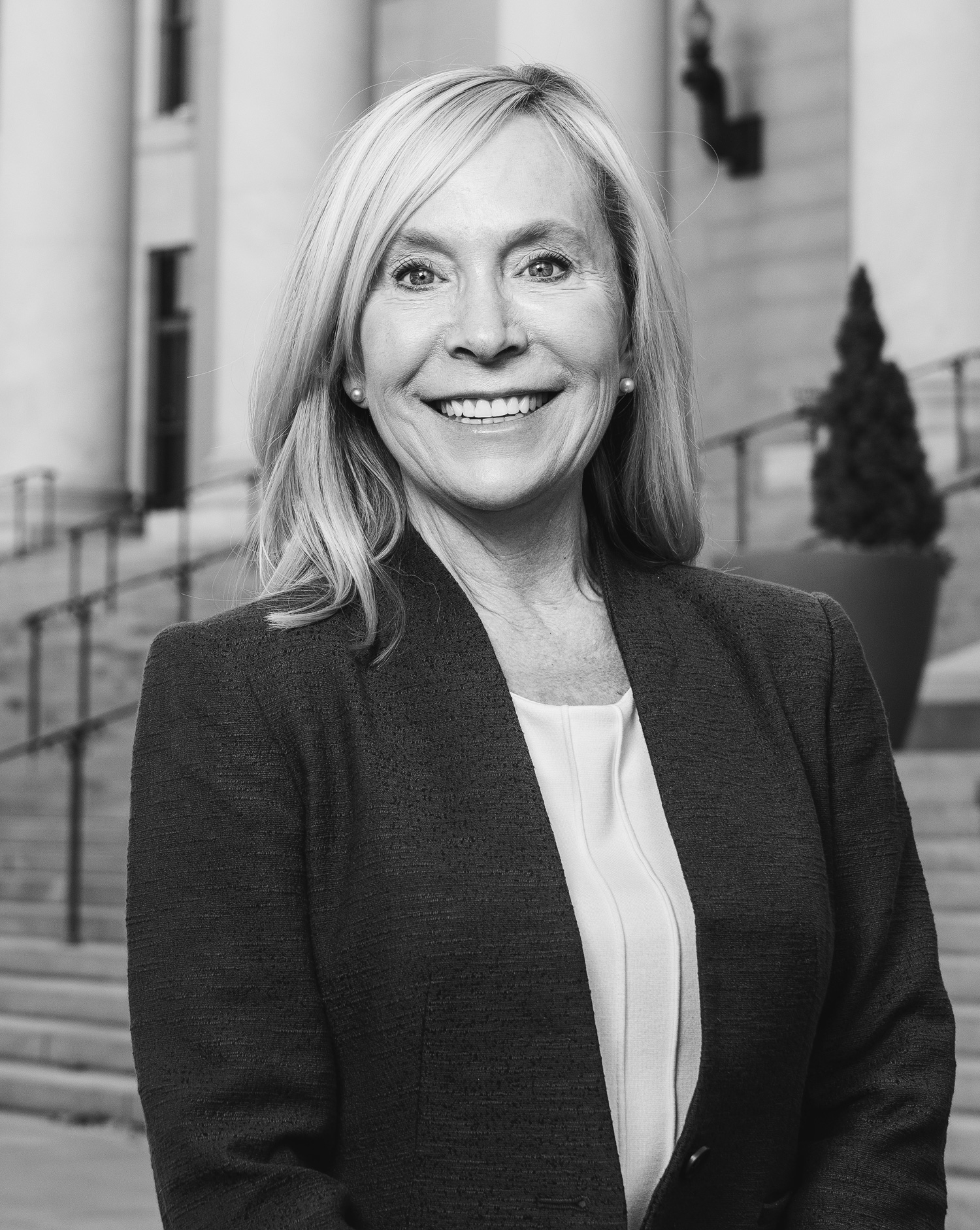 Ashley Kilroy is a regulatory consultant to private and public sector senior executives. She provides expertise gained through 20 years in government service and as an executive leader and attorney. Prior to this, Kilroy was the director of the City and County of Denver Excise and Licenses Department. There, she successfully launched the first legalized cannabis market in the world – without any other city, state, or federal government agency to provide a blueprint.
As the first and longest serving cannabis regulator in the world, national and international media have interviewed Kilroy to learn about the challenges facing Denver, including PBS “NewsHour,” CBS “Mornings,” Colorado Public Radio, Canadian Broadcasting Corporation, Danish Broadcast Company, TV 5 in Europe, and TV 4 in Sweden. She has also spoken frequently at gatherings of government regulators, social justice advocates, and industry representatives.