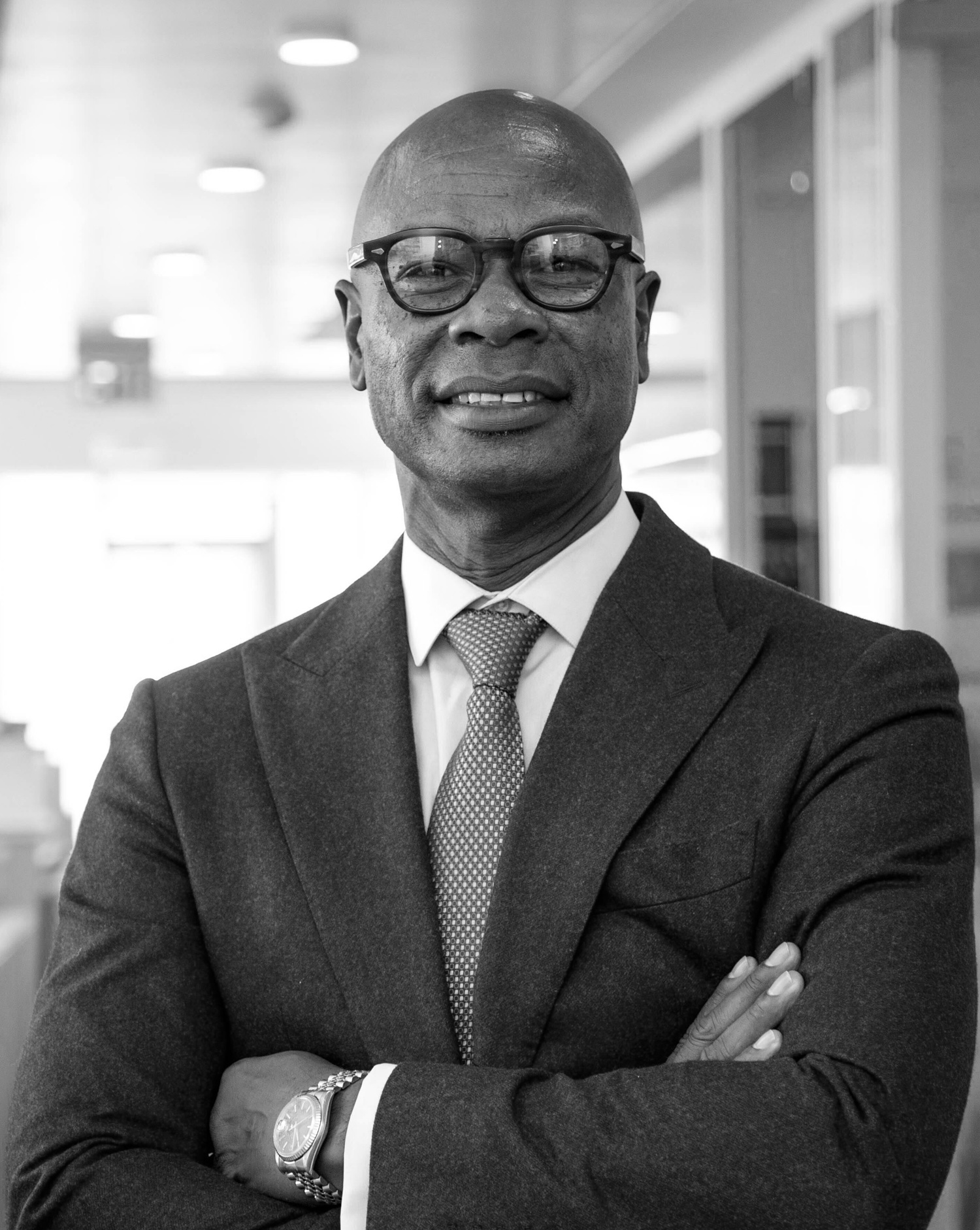 CEO and Executive Director of National League of Cities

Clarence E. Anthony is CEO and Executive Director of the National League of Cities (NLC), the largest and oldest organization representing America’s cities, towns and villages and their leaders. Under his leadership, NLC delivered billions of dollars in direct, flexible federal relief through the CARES Act and historic American Rescue Plan Act to help support local governments respond, recover and rebuild from the COVID-19 pandemic. NLC also ushered passage of the Infrastructure Investment and Jobs Act, delivering transformative investments in transportation, broadband and water to communities across the country. Today, NLC continues to advance policies that strengthen local leadership and provides support for local leaders to promote equitable public health and safety, economic development and sustainability for all residents.

Mr. Anthony is a member of the Council on Underserved Communities, appointed by U.S. Small Business Administrator Isabella Casillas Guzman and tasked along with his fellow committee members with developing supportive policy recommendations for underserved small business owners. He also serves on the Advisory Board for the University of Illinois Chicago (UIC) Urban Forum and is a member of the Board of Destination DC. In 2020, Mr. Anthony received the National Forum for Black Public Administrators (NFBPA) Marks of Excellence Award.

Most recently, Mr. Anthony has focused his efforts on helping local leaders combat the rising tide of partisanship at the local level. He authored a report in 2021 titled, “On the Frontlines of Today’s Cities: Trauma, Challenges, and Solutions,” which focused on the decline of civility and democratic institutions at the local level.

Mr. Anthony began his career in public service as the Mayor of South Bay, FL, for 24 years. He is known as a creative and thoughtful leader in his community. He is considered an expert in citizen engagement and techniques that build a sense of community within cities.

Mr. Anthony has been at the forefront of politics in the United States and internationally for the past 20 years, culminating with productive presidencies of the Florida League of Cities and the National League of Cities (NLC), respectively.

Mr. Anthony also served as First Vice President of International Union of Local Authorities and as Founding Treasurer of United Cities and Local Governments (UCLG), the international voice for local governments, for four years. Most recently, he served as the Interim Manager for UCLG.

Prior to his appointment as CEO and Executive Director of NLC, Mr. Anthony served as President of Anthony Government Solutions, a consulting firm focused on providing solutions to government and private sector organizations on issues affecting the community, strategic visioning, policy development, business development and management restructuring.

He holds a master’s degree in public administration with a specialization in City Growth Management policy from Florida Atlantic University.