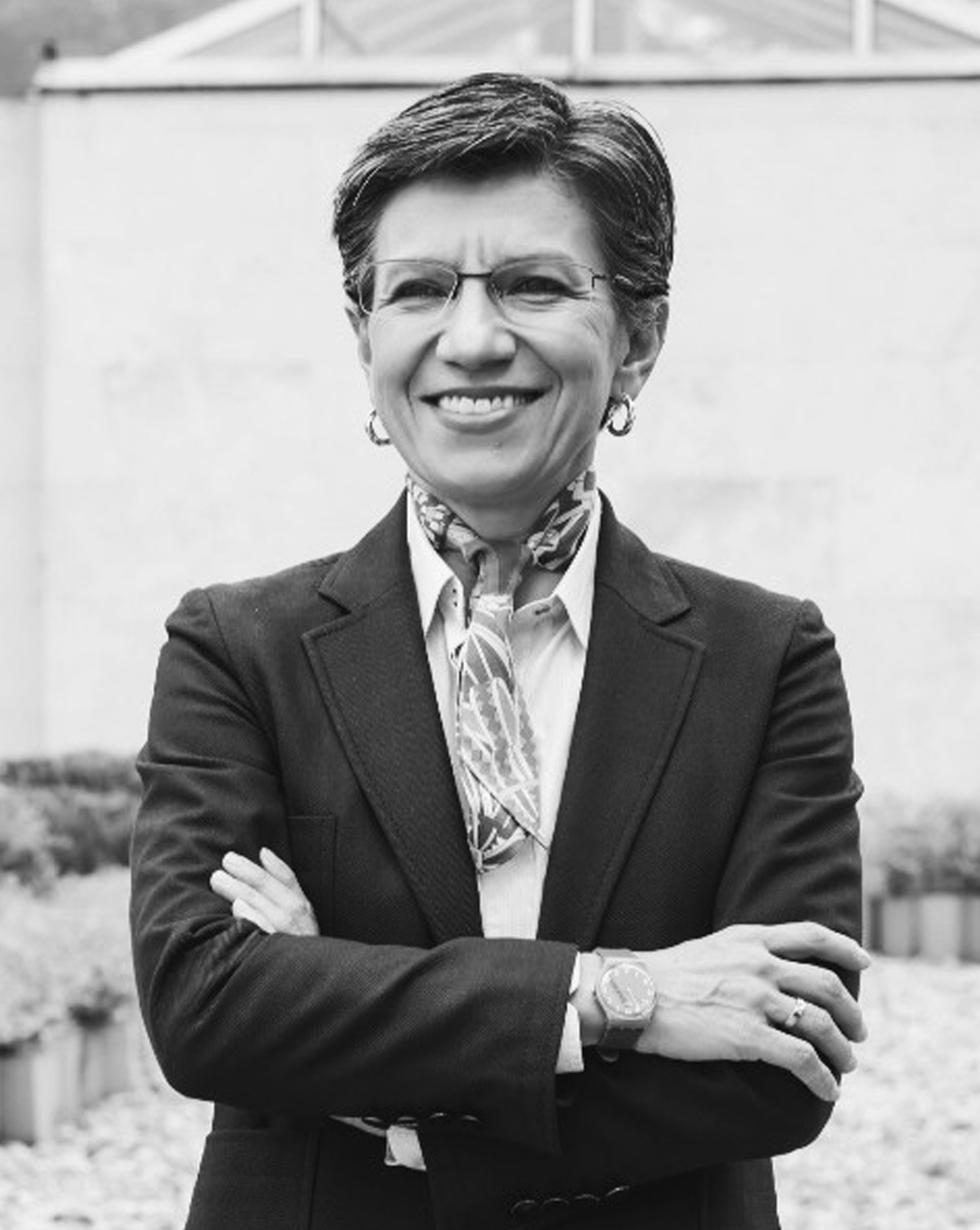 Claudia Lopez started her mandate on the 1st of January 2020 for a four-year term. She became the city's first female and also the first lesbian Mayor in Bogota’s history. She has an emphatic focus on the environmental, social equity and anticorruption agendas. Mayor Lopez was a Senator of the Republic of Colombia between 2014 and 2018 and the vice-presidential candidate in the 2018 presidential election for the Green Alliance party. The public recognizes her tenacity and enormous capacity for collective action, which was reflected in the fight against corruption by leading a citizen consultancy, a participatory instrument, with historic results. Before entering her political career, Mayor Lopez was an accomplished researcher and scholar. Mayor Lopez is a finance and international relations graduate from Universidad Externado de Colombia, holds a Master’s degree in Public Administration and Urban Politics from Columbia University and a Ph.D. in Political Science from Northwestern University.