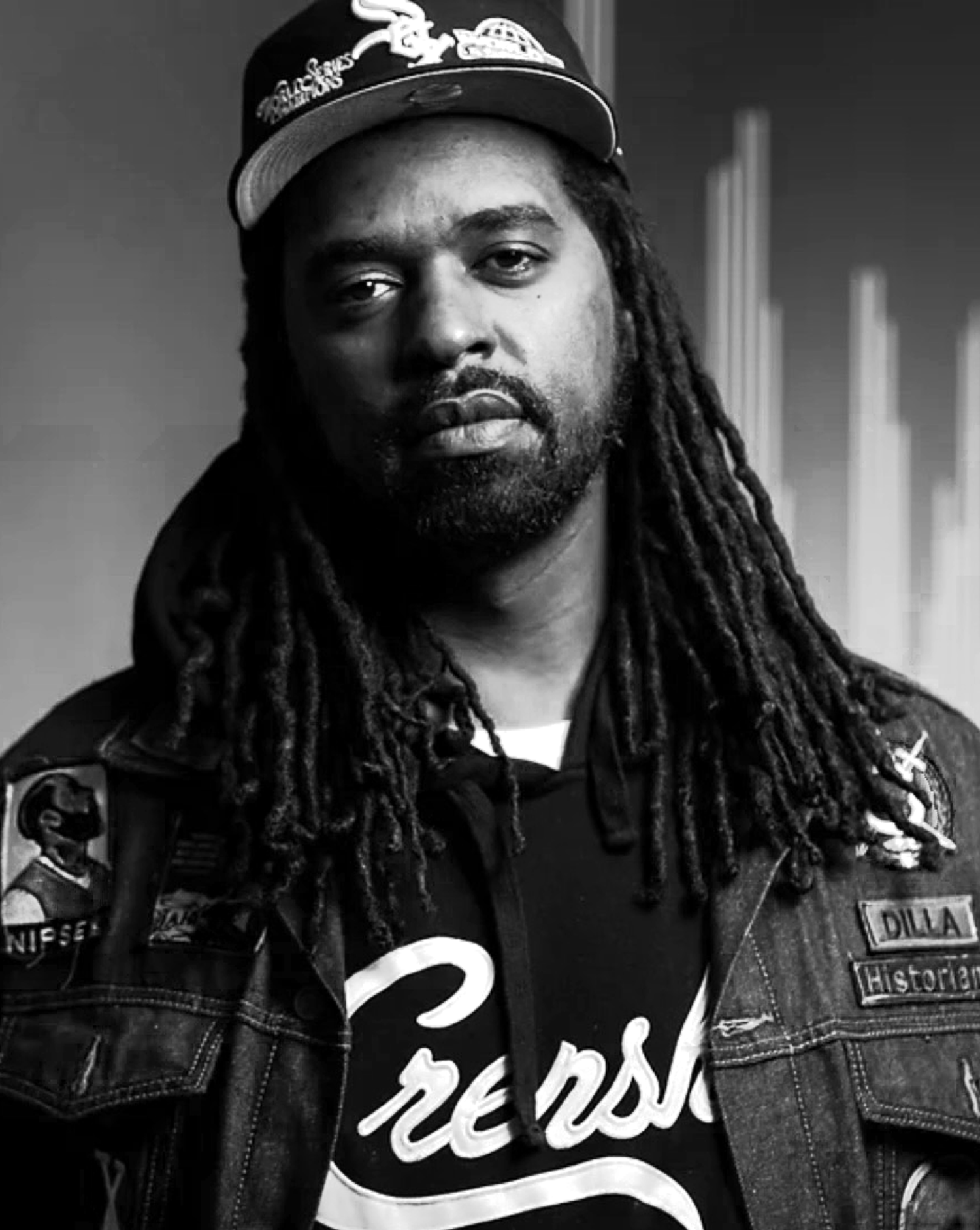 Shermann “Dilla” Thomas is a fascinating blend of modern historian, cultural worker, and public employee. A life-long resident of Chicago’s [U.S.A.] Auburn-Gresham neighborhood, he studied English and African-American studies at Eastern Illinois University and was an employee of the public-utility company ComEd until 2011. The father of seven children, Thomas is always on the lookout for ways to engage his children, so when his daughter suggested that the two of them produce Tik-Tok dance videos, he jumped at the opportunity. That experience led Thomas to produce short videos focused on the history of Chicago, a subject he’s studied independently for two decades. The rest of the story is, as they say, history. Thomas’ handle, @6figga_dilla, now has 83,000 on Tik-Tok and tens of thousands on Twitter and Instagram.