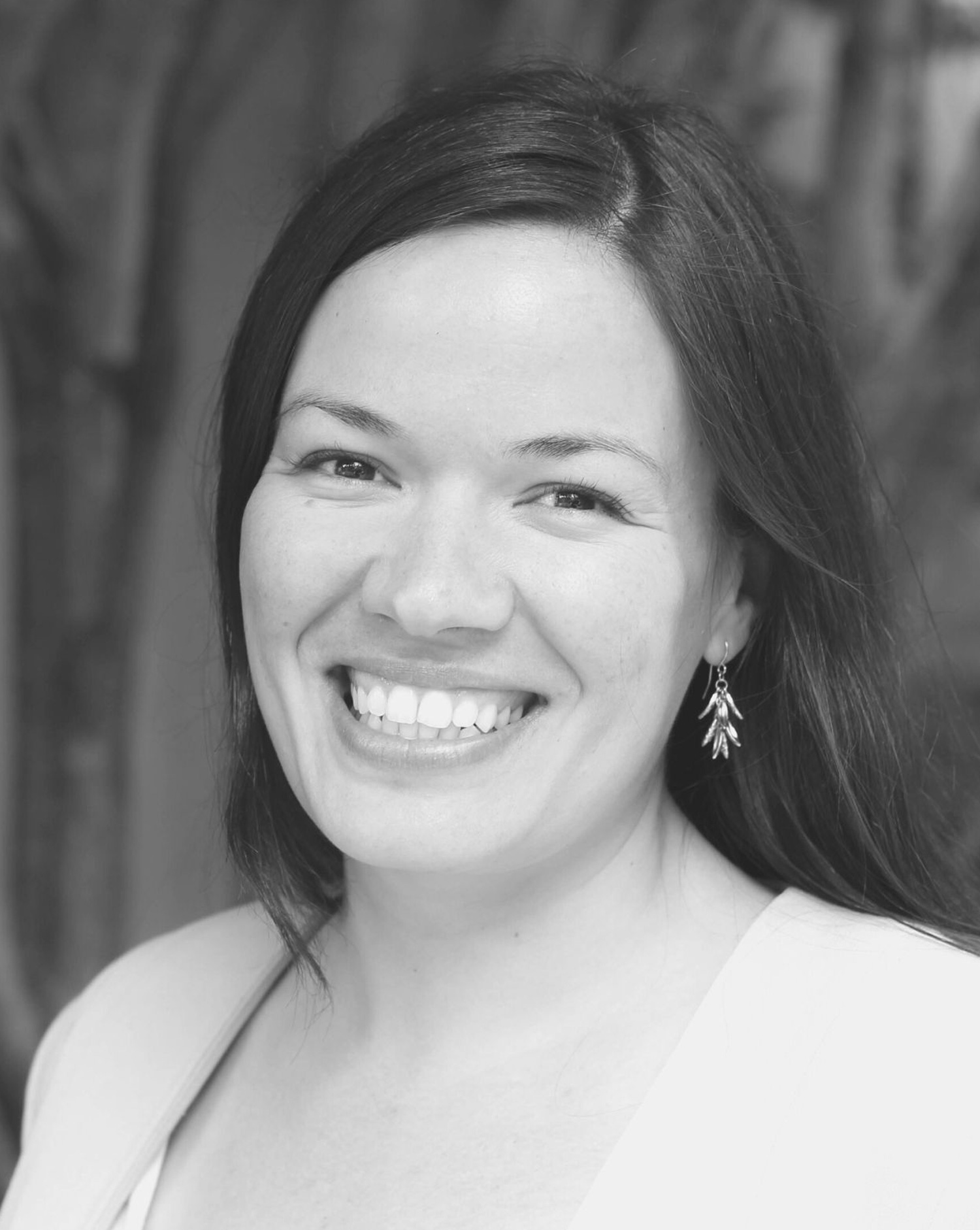 Professor of Public Policy and Management at Harvard Kennedy School

Elizabeth Linos is the Emma Bloomberg Associate Professor of Public Policy and Management and faculty director of The People Lab at Harvard Kennedy School. She collaborates with government agencies and other organizations exploring how to recruit, retain, and support public servants; reducing the administrative burdens households face when interacting with their government; and better integrating evidence-based policymaking into government. Prior to this, Linos held academic positions at the University of California, Berkeley, was head of research and evaluation at the Behavioral Insights Team in North America, and was a policy advisor to Greek Prime Minister George Papandreou. In addition to academic journals, her work has appeared in The New York Times, The Economist, and on NPR.