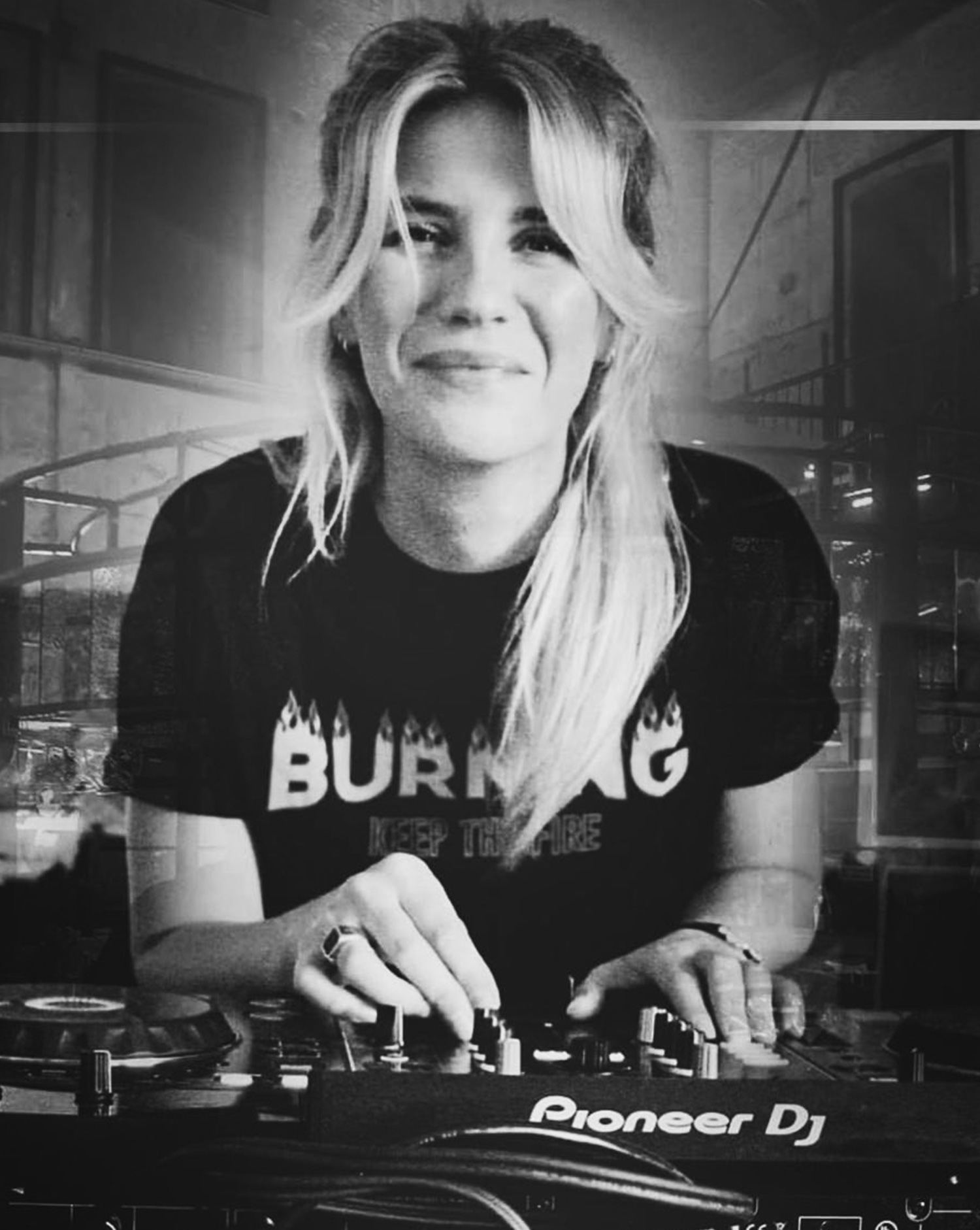 Fleur du Bonheur is a DJ. Her journey in the world of music and entertainment started as a child when she hosted a show at a local radio station, where she interviewed artists and played music from diverse genres. During her teenage years, du Bonheur became interested in electronic house music and then ’70s and early ’80s music. More recently, she has devoted herself to mixing records in different genres, including soul, funk, disco, and house. Passionate about connecting mind, body, and soul through music, du Bonheur aims to touch her audience’s hearts and boost their energy.