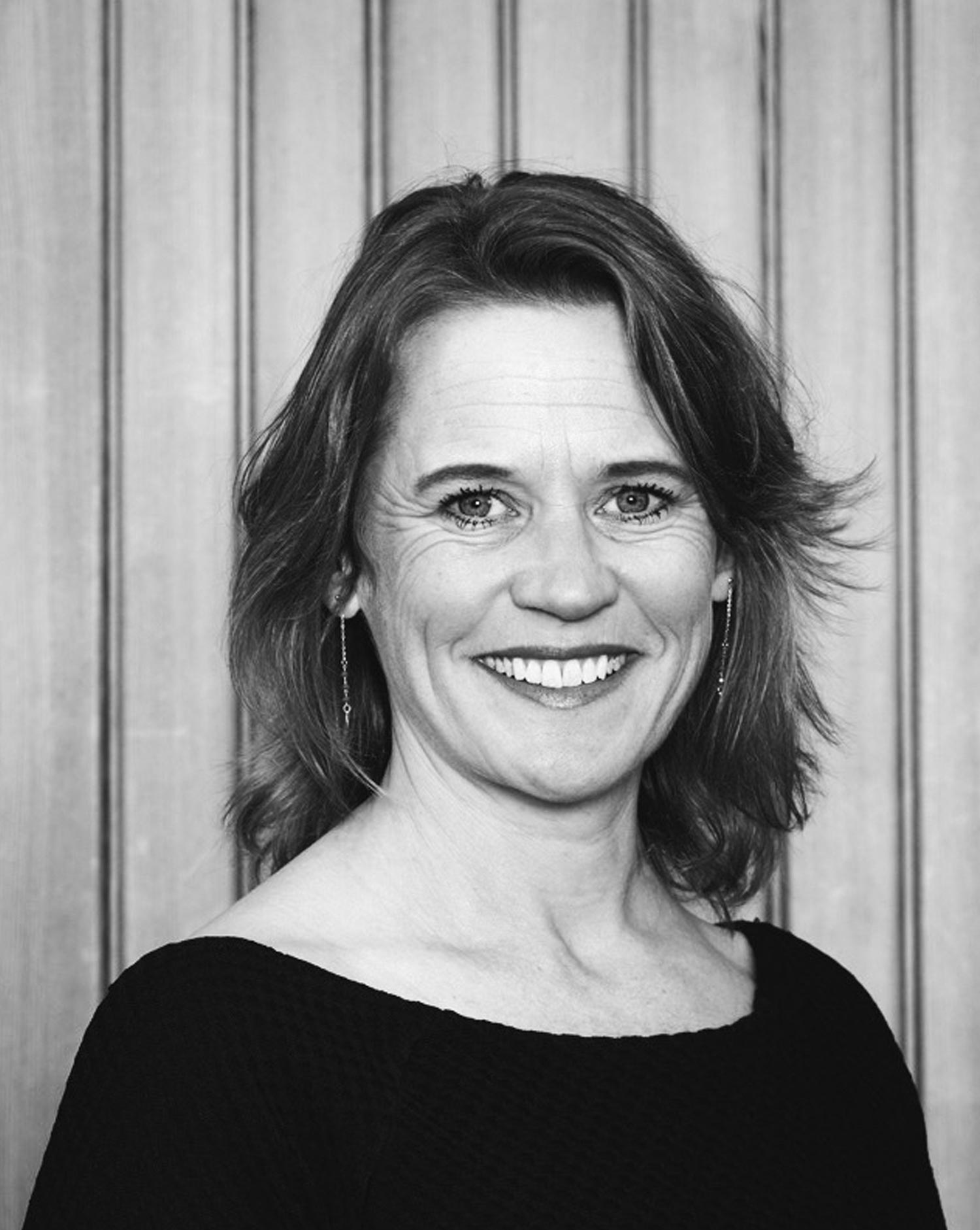 CEO of Amsterdam and Partners

Geerte Udo is CEO of Amsterdam and Partners, working to ensure that the Amsterdam area remains liveable and prosperous, through data, new technologies, and storytelling. Prior to this, she became a member of its management team in 2013, after joining the firm in 2006. An Amsterdam resident for over 20 years, Udo creates connections between partners in government, business, knowledge institutions, cultural organizations, and residents. She looks not only at the issues of today, but also those of tomorrow to build a place known for its open and diverse culture where people respect each other and the environment. Previously, Udo was a consultant at KPMG and Twijnstra Gudde Management Consultants and studied public administration at Leiden University.