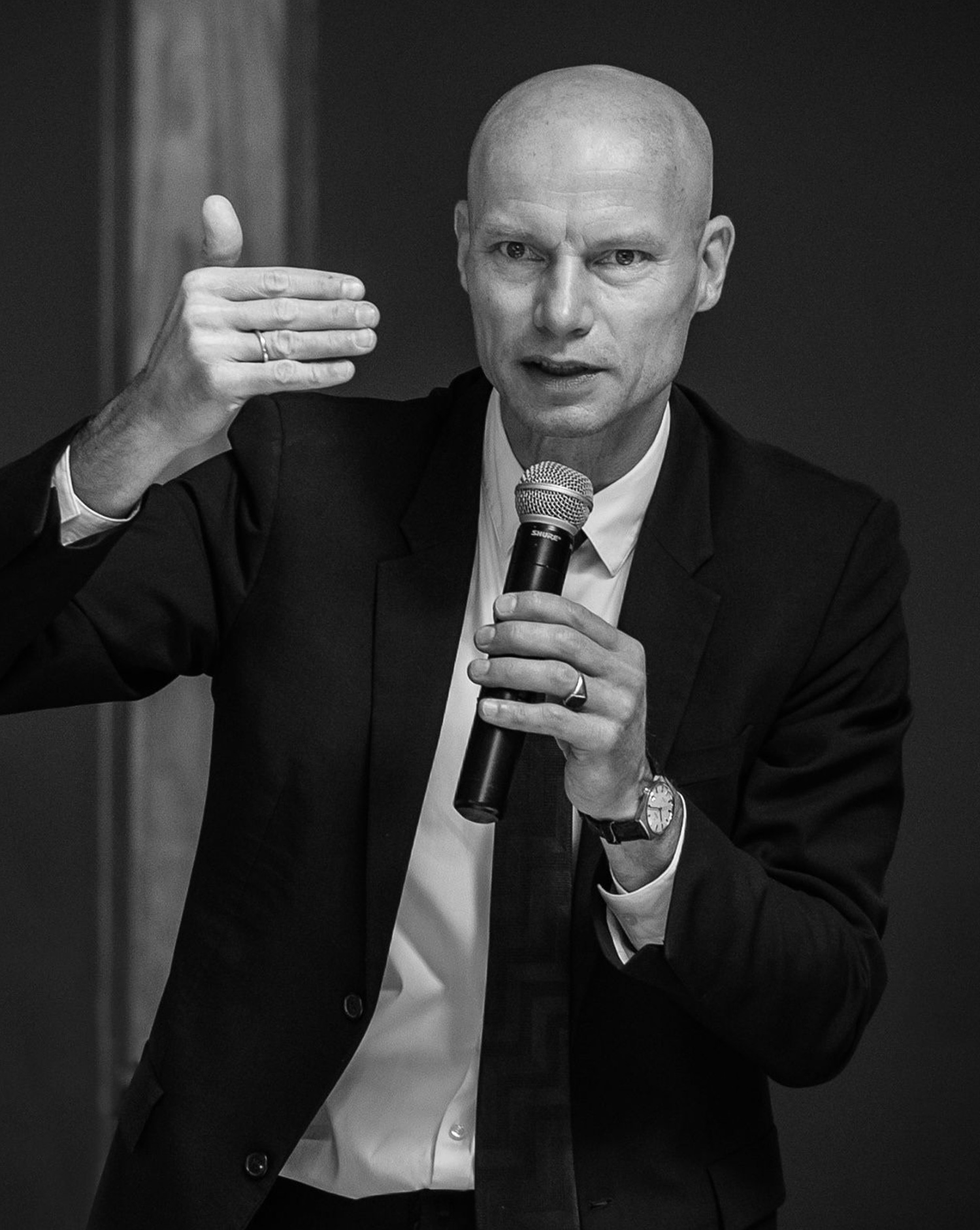 Special Envoy for Water to the United Nations

Henk Ovink is special envoy for international water affairs for the Netherlands, appointed in 2015 by the Dutch Cabinet. He is responsible for advocating for worldwide water awareness; building institutional capacity and coalitions among governments, multilateral organizations, the private sector, and NGOs; and addressing the global impacts on water. As official sherpa, Ovink is also the Netherlands’ lead as it co-hosts the UN 2023 Water Conference. Previously, he served on President Obama’s Hurricane Sandy rebuilding task force. Prior to this, Ovink was acting director general of spatial planning and water affairs and director of national spatial planning for the Netherlands. He teaches at Harvard Graduate School of Design, London School of Economics, and University of Groningen. Co-author of Too Big: Rebuild by Design’s Transformative Approach to Climate Change, Ovink’s recognition includes a Netherlands Royal Institute of Engineers honorary membership and the 2020 IHS Urban Professional award.