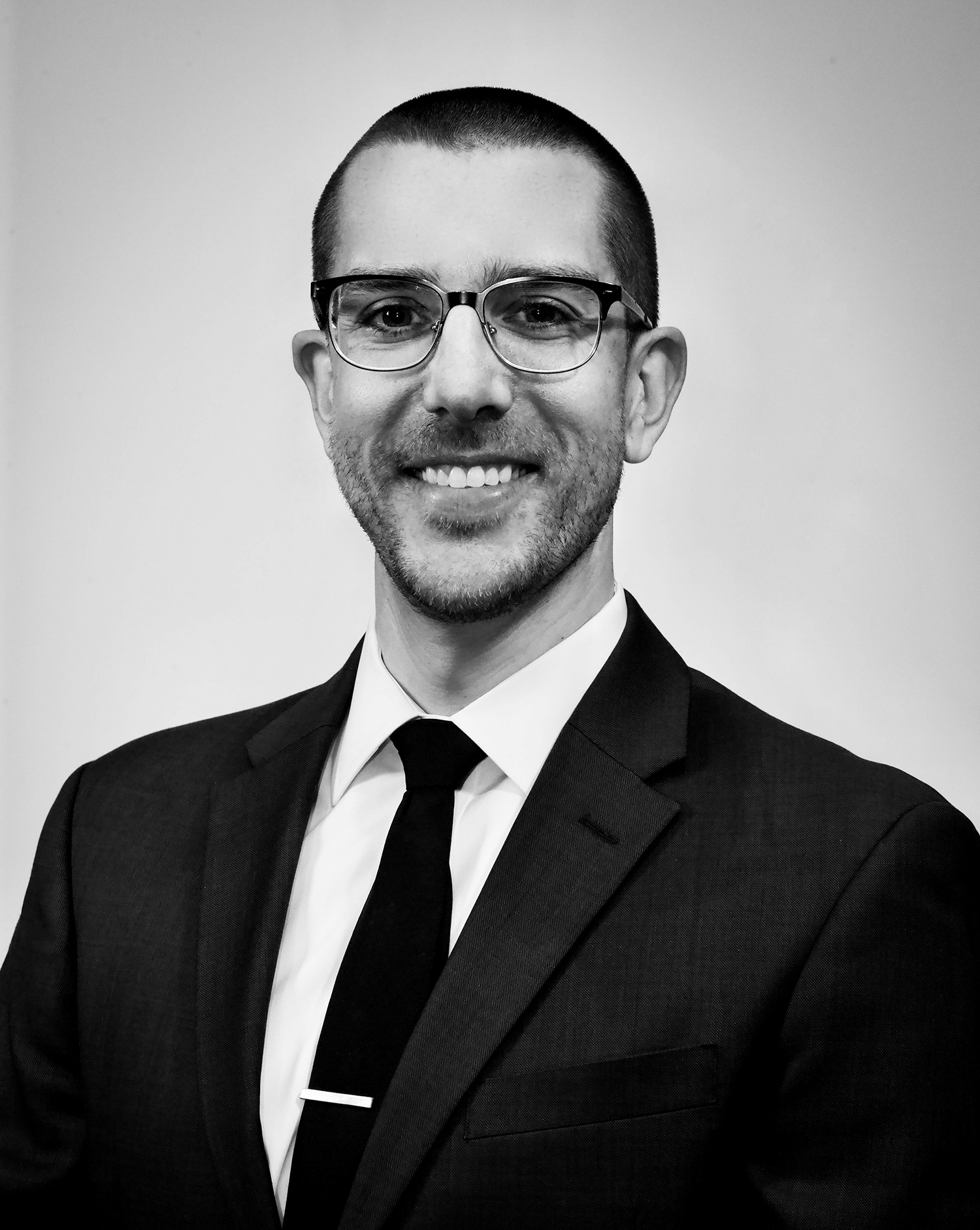 As the Chief Data Officer for the city of Baltimore, U.S.A., Justin Elszasz is charged with implementing data governance and is responsible for the city’s open-data program, Open Baltimore. He previously served as a Deputy Director in the Mayor’s Office of Performance & Innovation. There, he led the CitiStat team and co-founded the Data Fellows program, which recruits and embeds data analysts into city agencies. Prior to the creation of OPI, Elszasz was a data scientist and founding member of the city’s Bloomberg Philanthropies-funded Innovation Team. Elszasz has taught data visualization in a graduate analytics program and has experience in data science, policy analysis, energy efficiency, and design engineering. He holds degrees in mechanical engineering from Case Western Reserve University and Columbia University.