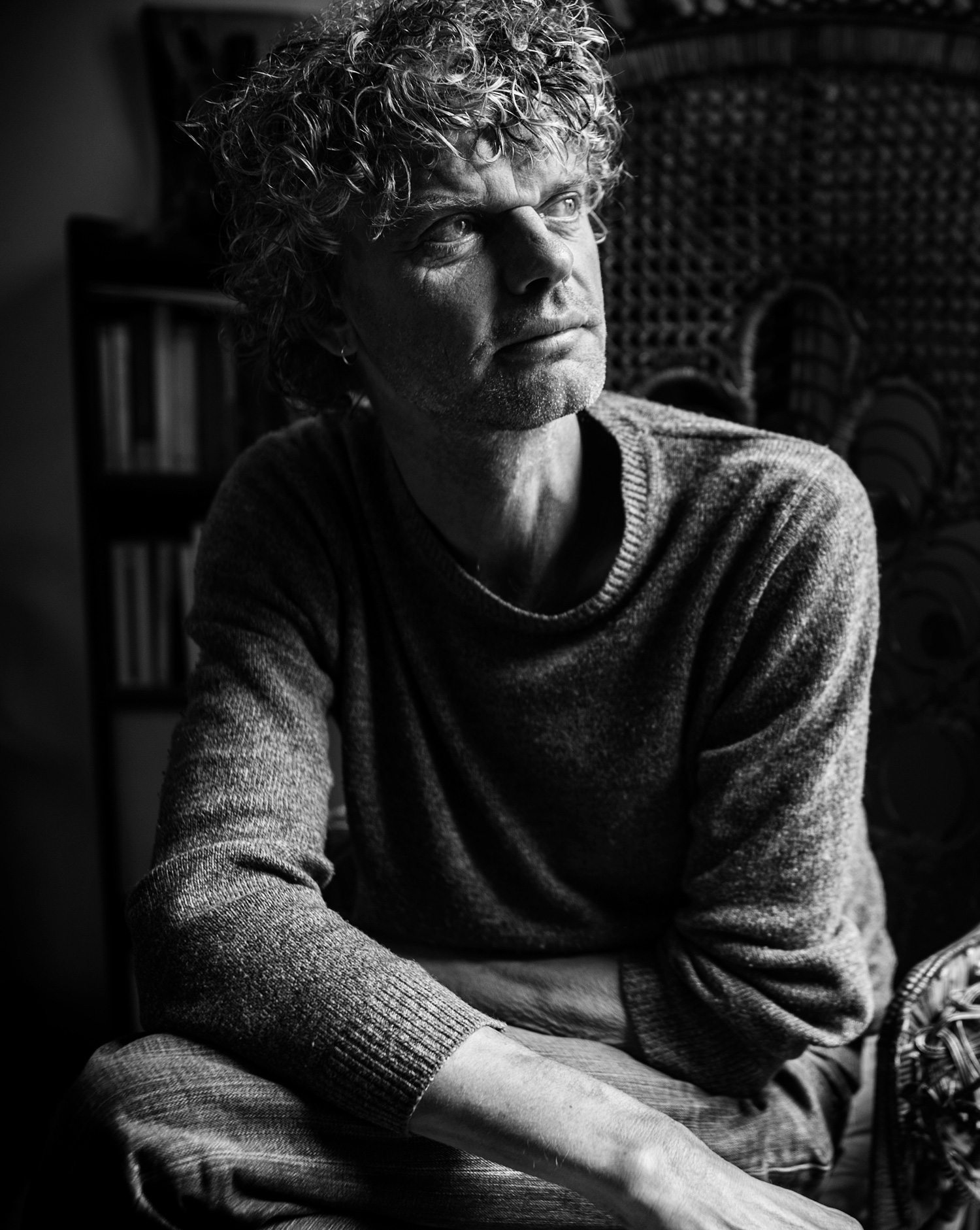 Kadir van Lohuizen has covered conflicts in Africa and elsewhere, but is probably best known for his long-term projects on the seven rivers of the world, the rising of sea levels, the diamond industry, and migration in the Americas. He started to work as a professional freelance photojournalist in 1988 covering the Intifada. In the years following, he worked in many conflict areas in Africa, such as Angola, Sierra Leone, Mozambique, Liberia, and the Democratic Republic of the Congo. From 1990 to 1994 he covered the transition in South Africa from apartheid to democracy.