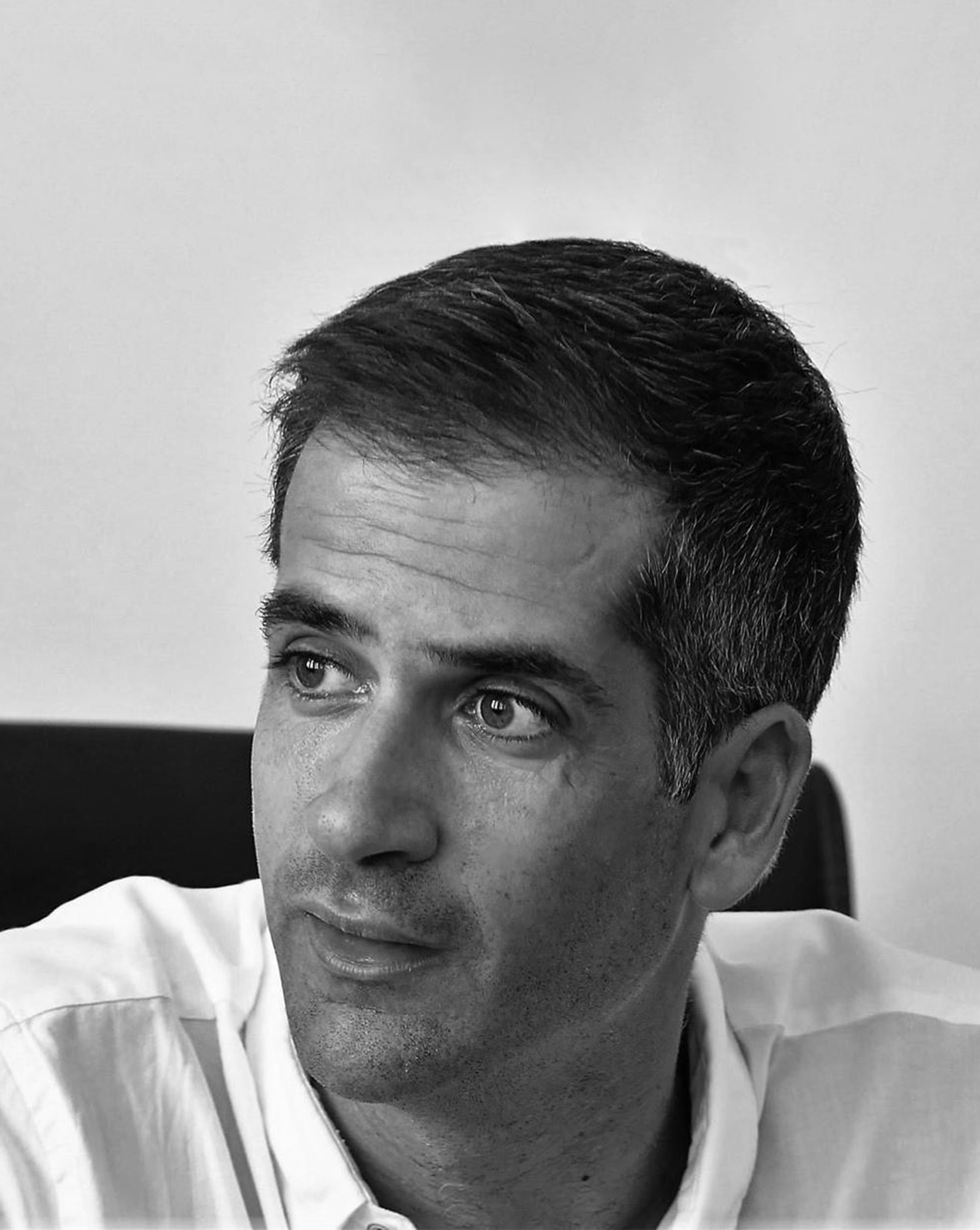 Kostas Bakoyannis is the mayor of Athens, Greece. Prior to this, he was governor of central Greece from 2014 to 2019 and, before that, mayor of Karpenissi from 2011 to 2014. Previously, Bakoyanni worked at the Greek Ministry of Foreign Affairs and was an executive manager in the private sector in Athens. Prior to this, he held positions in the European Parliament in Brussels and the World Bank in Kosovo. Bakoyannis is vice president of the Hellenic Agency for Local Development and Local Government, a European Council on Foreign Relations member, and a Greek Leadership Council member of the United Nations Sustainable Development Solutions Network. He holds a Ph.D. in political science and international relations from the University of Oxford.