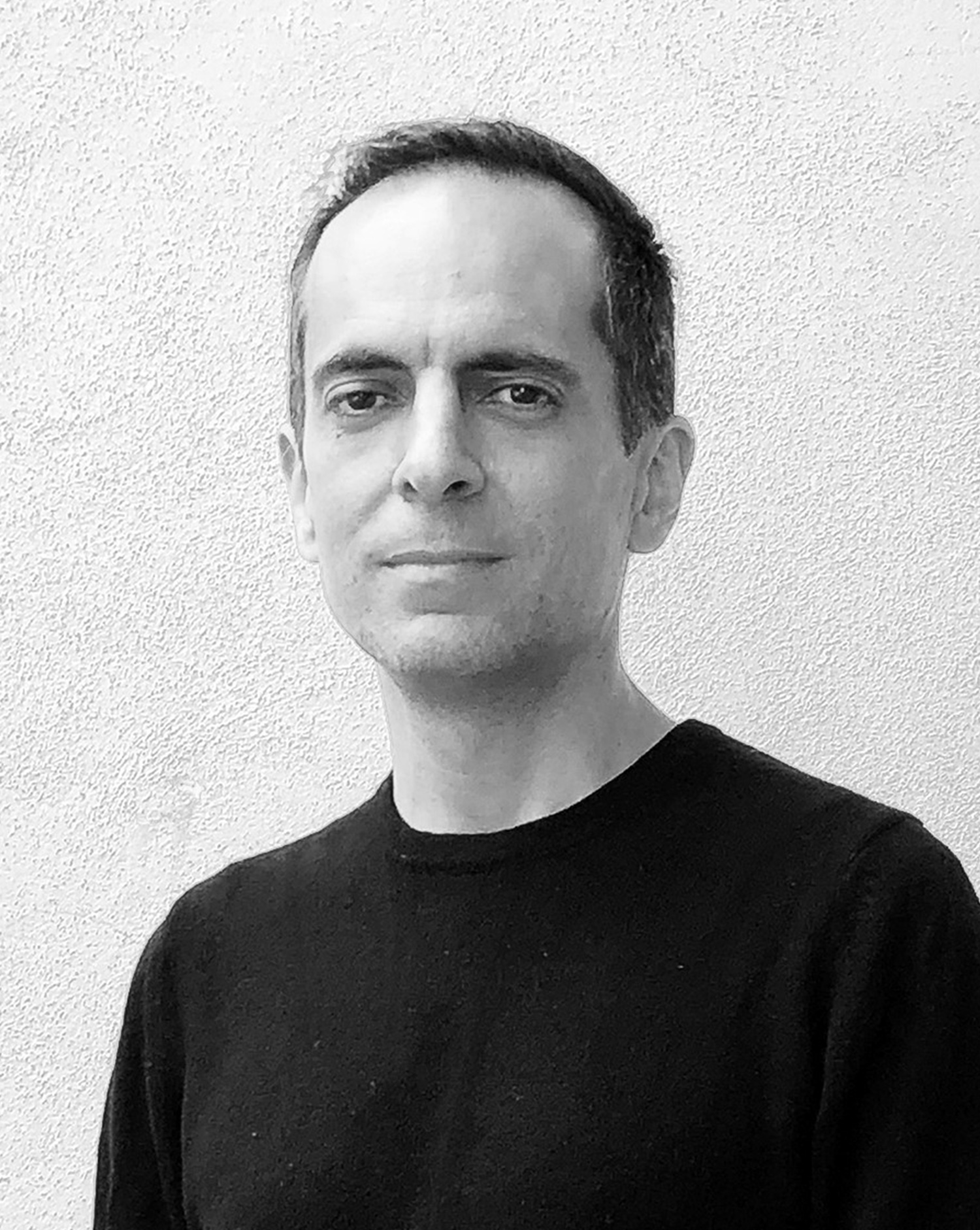 Architect at Office for Metropolitan Architecture

Mariano Sagasta is an architect at Office for Metropolitan Architecture. Since joining the firm in 2005, he has been involved as a project architect in the competitions for VDMA in Eindhoven, the Netherlands, Bajes Kwartier in Amsterdam, Orgelpipan Station in Stockholm, Deyaar Midtown in Dubai, and the Taipei Performing Arts Center in Taiwan. Sagasta was also a project architect for the Qatar University and Lusail Olympic Precincts in Qatar, the Cordoba Congress Center in Spain, and the Forum Rotterdam in the Netherlands. Previously, he worked at SOM in Chicago and New York, and before that, Clorindo Testa in Buenos Aires, Argentina. Sagasta’s recognition includes the 2004 Steedman Fellowship for his project on urban sprawl in the United States. He holds a master’s of architecture from the University of Buenos Aires.