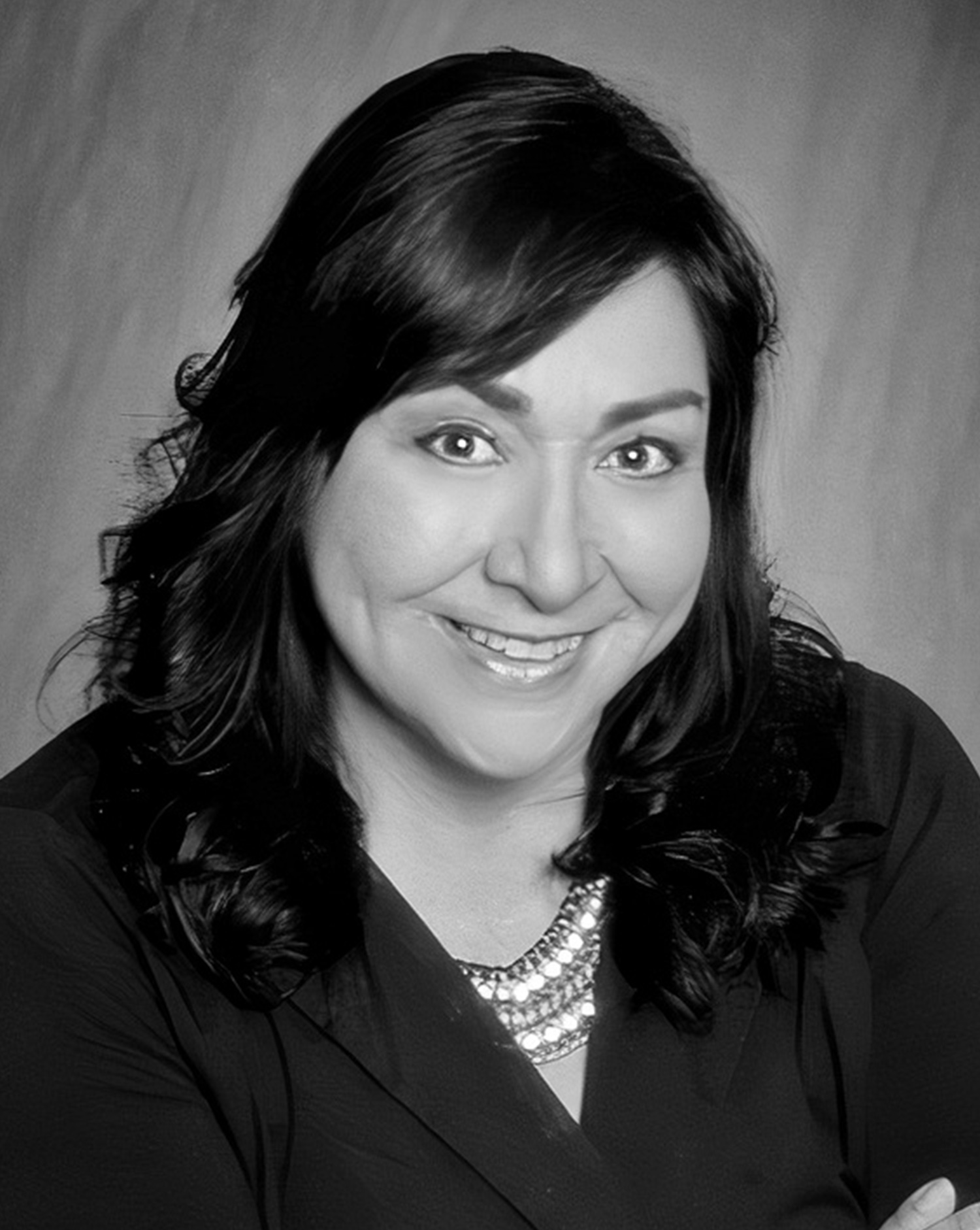 Marta Segura is chief heat officer and Climate Emergency Mobilization Office director for the City of Los Angeles. One of six chief heat officers in the world and the only Latina in that role in the United States, she previously was the Southern California climate engagement director at the Center for Biological Diversity. Prior to this, Segura was the Los Angeles city planning commissioner, and before that, district director and senior advisor to the Los Angeles District 13 council president. Earlier in her career, she was the statewide organizing director and then statewide associate director of Communities for a Better Environment. Segura is a member of Green Latinos and volunteers with The Climate Reality Project.