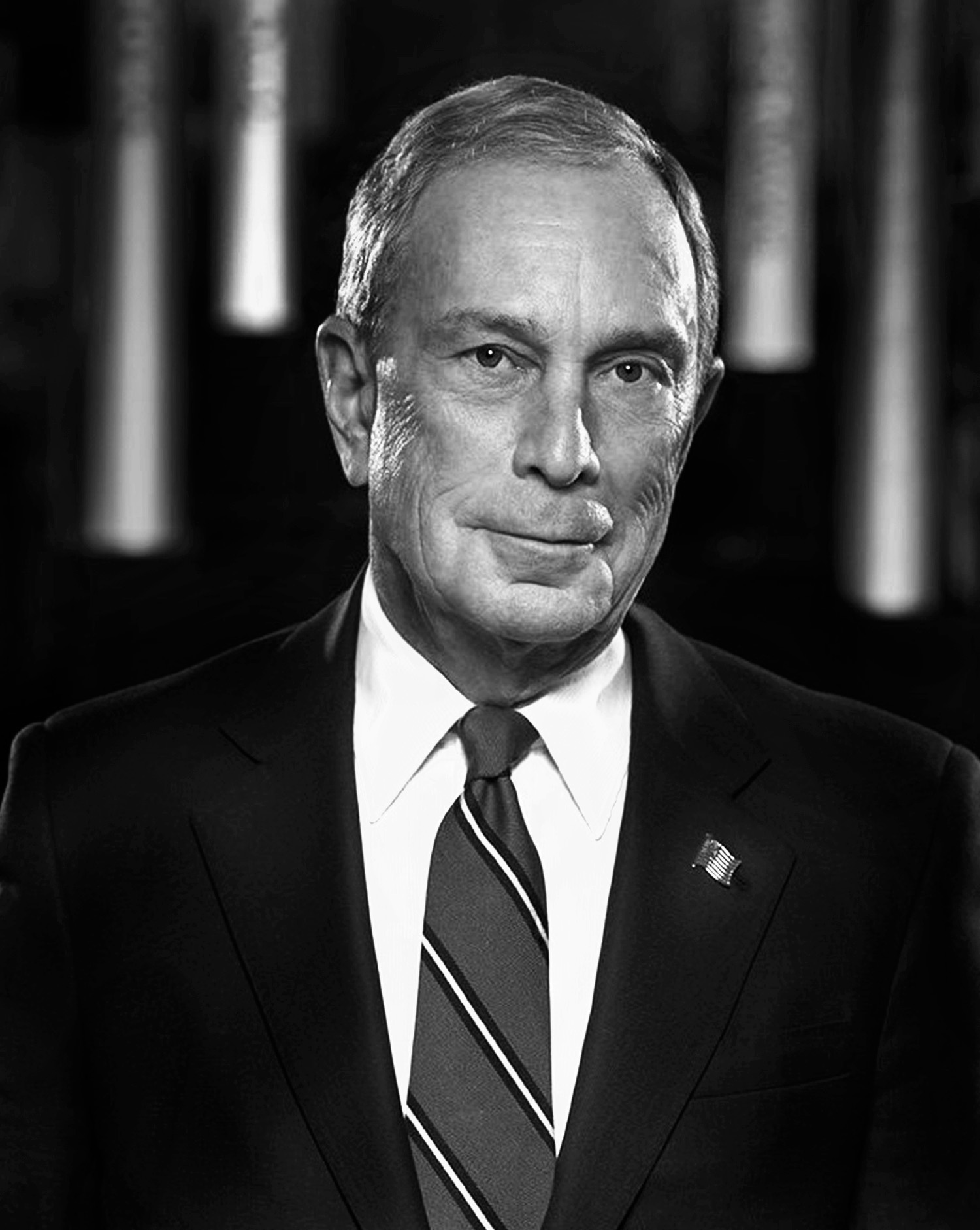 Mike Bloomberg is an entrepreneur and three-term mayor of New York City whose innovations in business, government, and philanthropy have made him a pioneering leader on critical global issues.

Bloomberg LP, the technology and media company he launched in 1981, revolutionized the investment industry and now employs some 20,000 people.

His foundation, Bloomberg Philanthropies, works on initiatives in public health, education, the environment, government innovation, and the arts, as well fighting COVID-19. He has given away more than $12.7 billion.

Bloomberg serves as UN Secretary-General’s Special Envoy for Climate Ambition and Solutions and as WHO Ambassador for Noncommunicable Diseases and Injuries. He graduated from Johns Hopkins University and Harvard Business School.