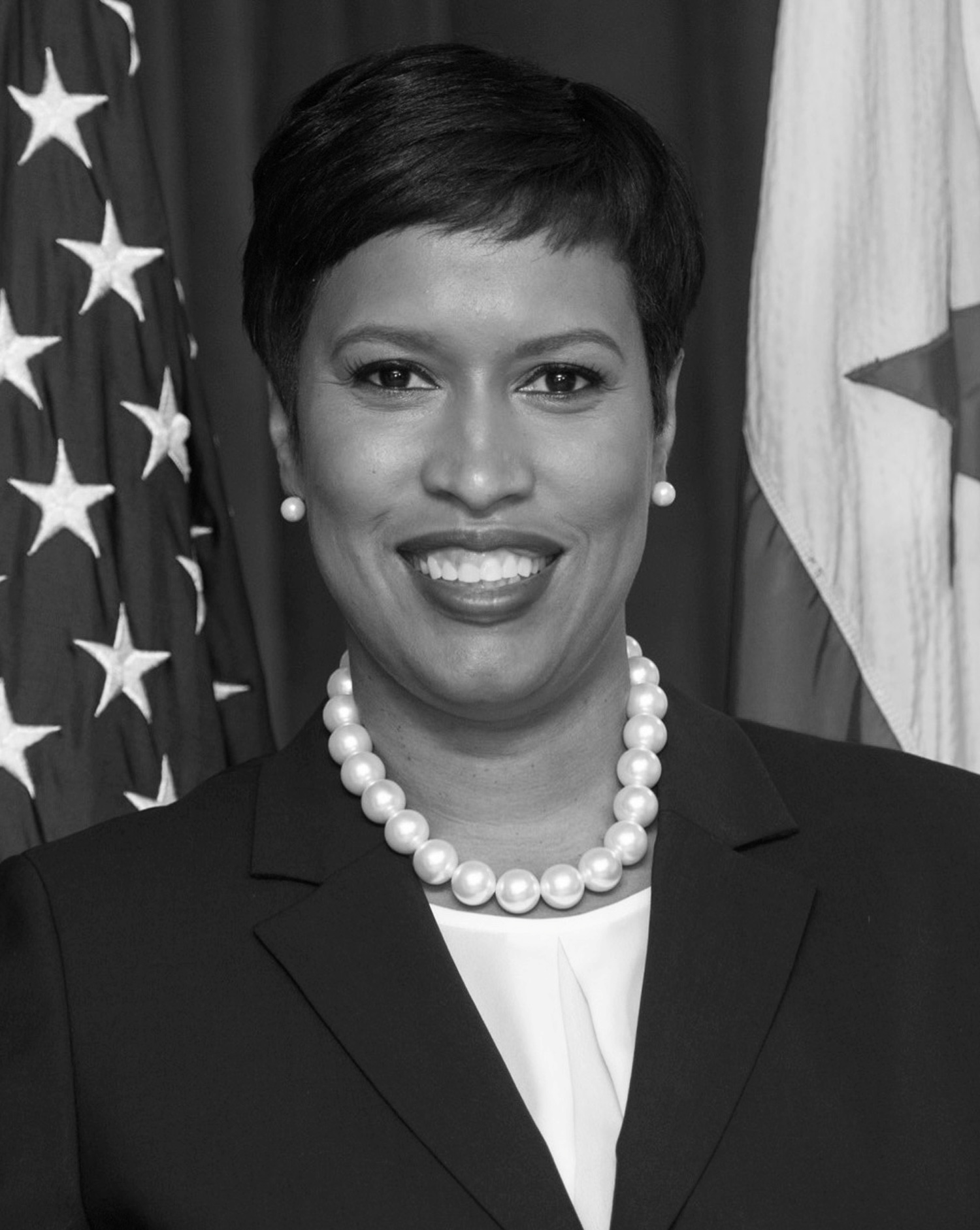 Muriel Bowser is mayor of Washington, DC. She is the first woman re-elected to the position and the first mayor to earn a second term in 16 years. As mayor, her focus is the district’s global and national competitiveness, affordable housing production, diversifying the economy, and increasing satisfaction in city services. Prior to becoming mayor in 2015, Bowser was the Ward 4 member on the Council of the District of Columbia, serving as the chair of the Committee on Economic Development.