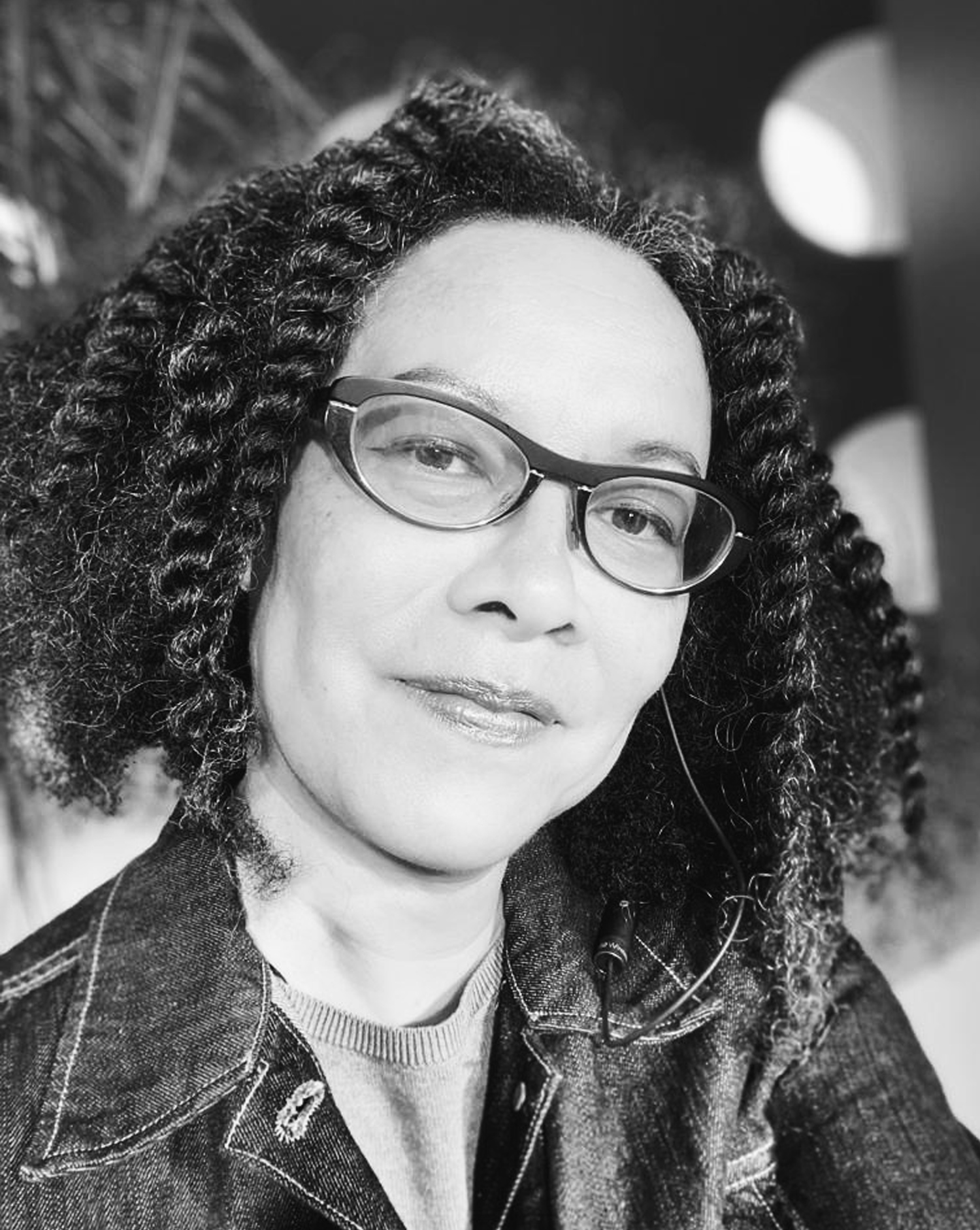 Nancy Jouwe is a cultural historian. Previously, she was program director at Kosmopolis Utrecht and director of Papua Cultural Heritage Foundation in Utrecht. Jouwe is active in the NGO sector as a manager, director, and cultural producer with a focus on intersectionality, colonial history, arts, heritage and intercultural dialogue. She was a researcher on the Mapping Slavery project that mapped the Dutch colonial history of slavery. Jouwe is co-author of several books, including Dutch New York Histories: Connecting African, Native American, and Slavery Heritage. As an activist, she has been involved locally with squatters and transnationally with queer, indigenous, and women’s movements. Chair of the BAK supervisory board, Jouwe is a co-founder of Framer Framed, a platform for arts and culture with an exhibition space in Amsterdam.