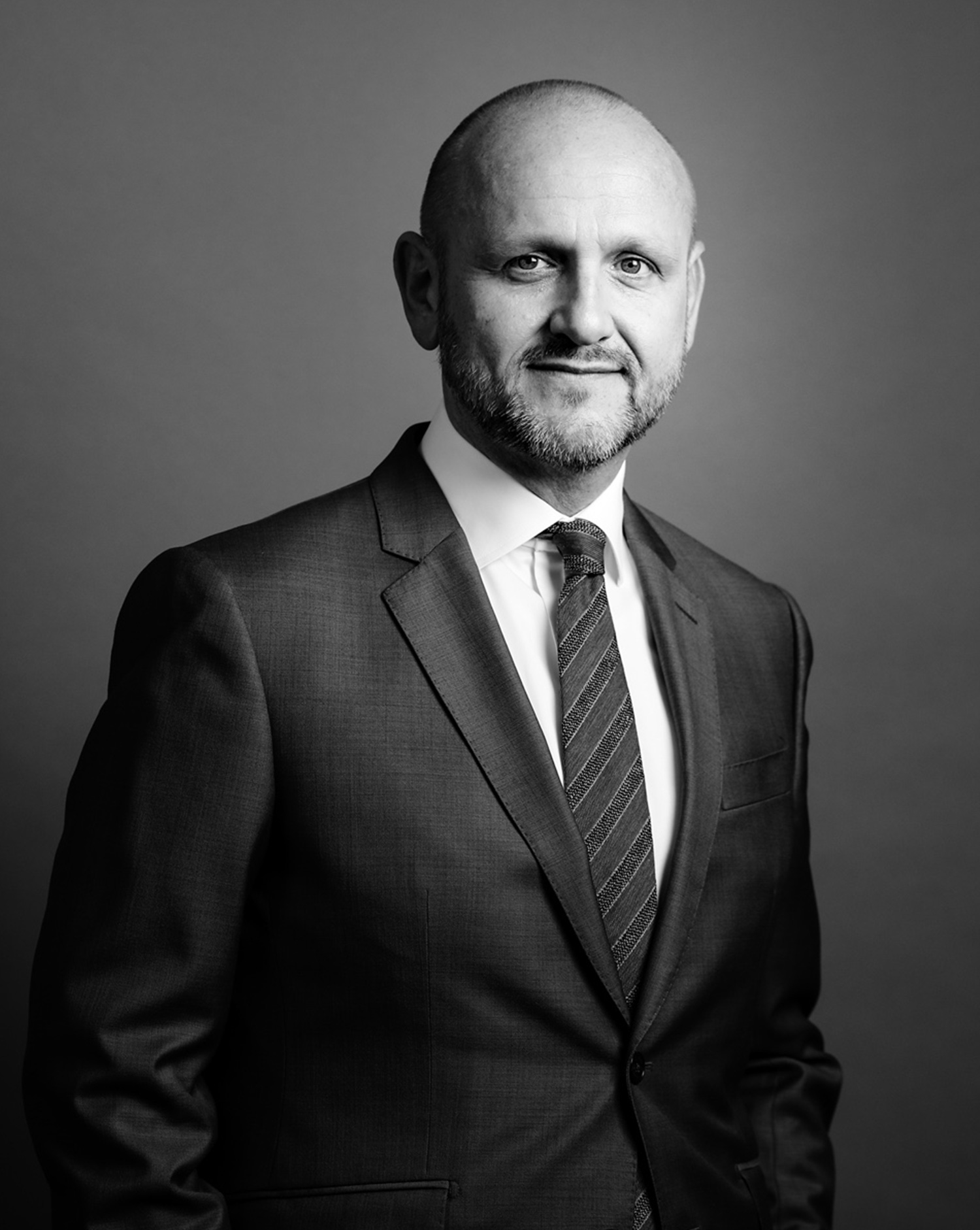 Managing Director of the Vienna Tourist Board

Norbert Kettner is the director of the Vienna Tourist Board. Prior to this, he was founding managing director of Departure Economy, Art, and Culture GmbH, Austria’s first business-promotion institution for the creative industries. Previously, Kettner was spokesman for the executive city councilor of finance and the deputy mayor of Vienna. Earlier in his career, he worked in the City of Vienna’s finance and economics policy department, and before that, in its health department. Deputy chairman of Vienna City Marketing Agency’s supervisory board, Kettner is a member of the Austrian Broadcasting Corporation board of trustees, City of Vienna’s Economic Council 2030, Vienna Business Agency board, and Tourism and Hospitality Industry advisory board of Modul University Vienna. In 2015, he chaired the municipal steering committee of the Eurovision Song Contest in Vienna.