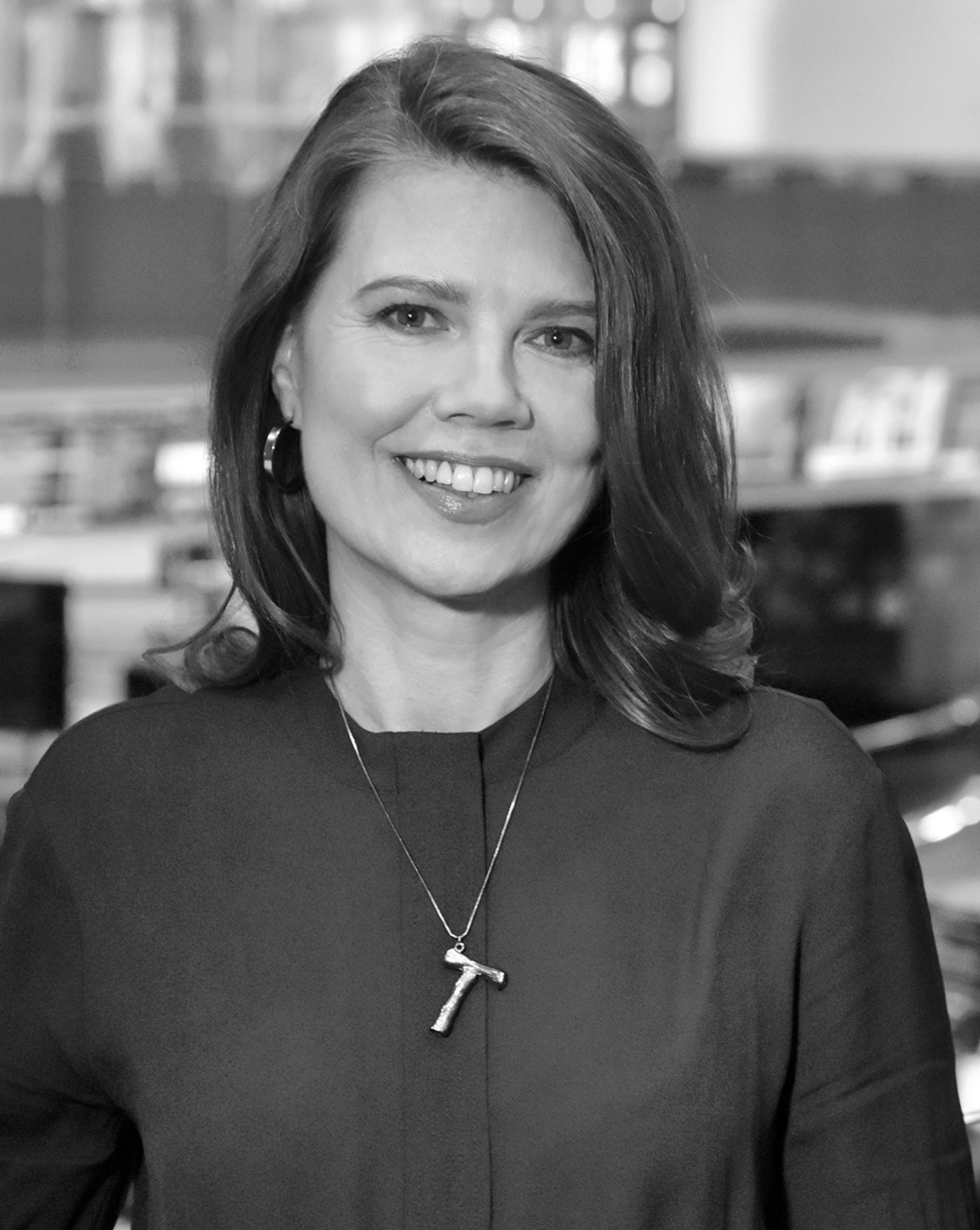 Nuala McGovern is TV presenter for BBC World News, working on programs that are broadcast around the globe. Born in Ireland, she joined the BBC in 2009 and presented OS, a daily two-hour radio show from 2015 to 2021. She won two AIB awards for her show’s coverage of “Remembering those lost to Covid 19” and for “The Resignation of Robert Mugabe.” McGovern also has been shortlisted at the One World Media Award and the Amnesty International Award for sustained coverage of irregular migration from North Africa to Europe. She has presented live on location in over 30 countries for the BBC for several major global stories, including the inauguration of Donald Trump, Brexit developments in Brussels, the Irish abortion referendum debate, Hong Kong protests, #bringbackourgirls in Nigeria, Guantanamo, Kharkiv, Malta, Melilla and the South African, Turkish, French and Italian elections.