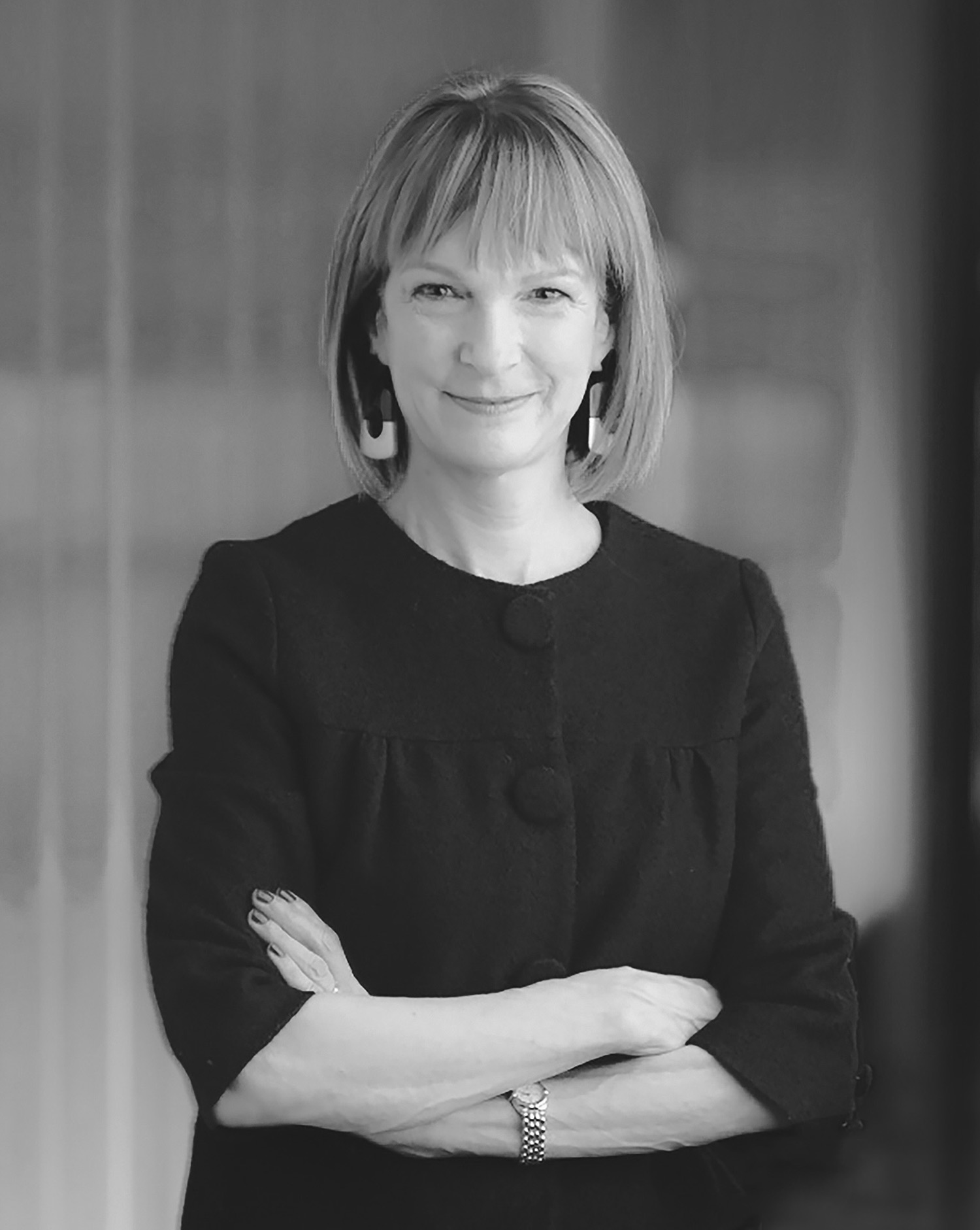 Prior to that, Patti managed Bloomberg L.P.’s corporate communications department. She began her career in public service in 1977 working for then-Congressman Ed Koch. Upon Koch’s election as mayor, she served in his administration, including as executive director of the New York City Art Commission.