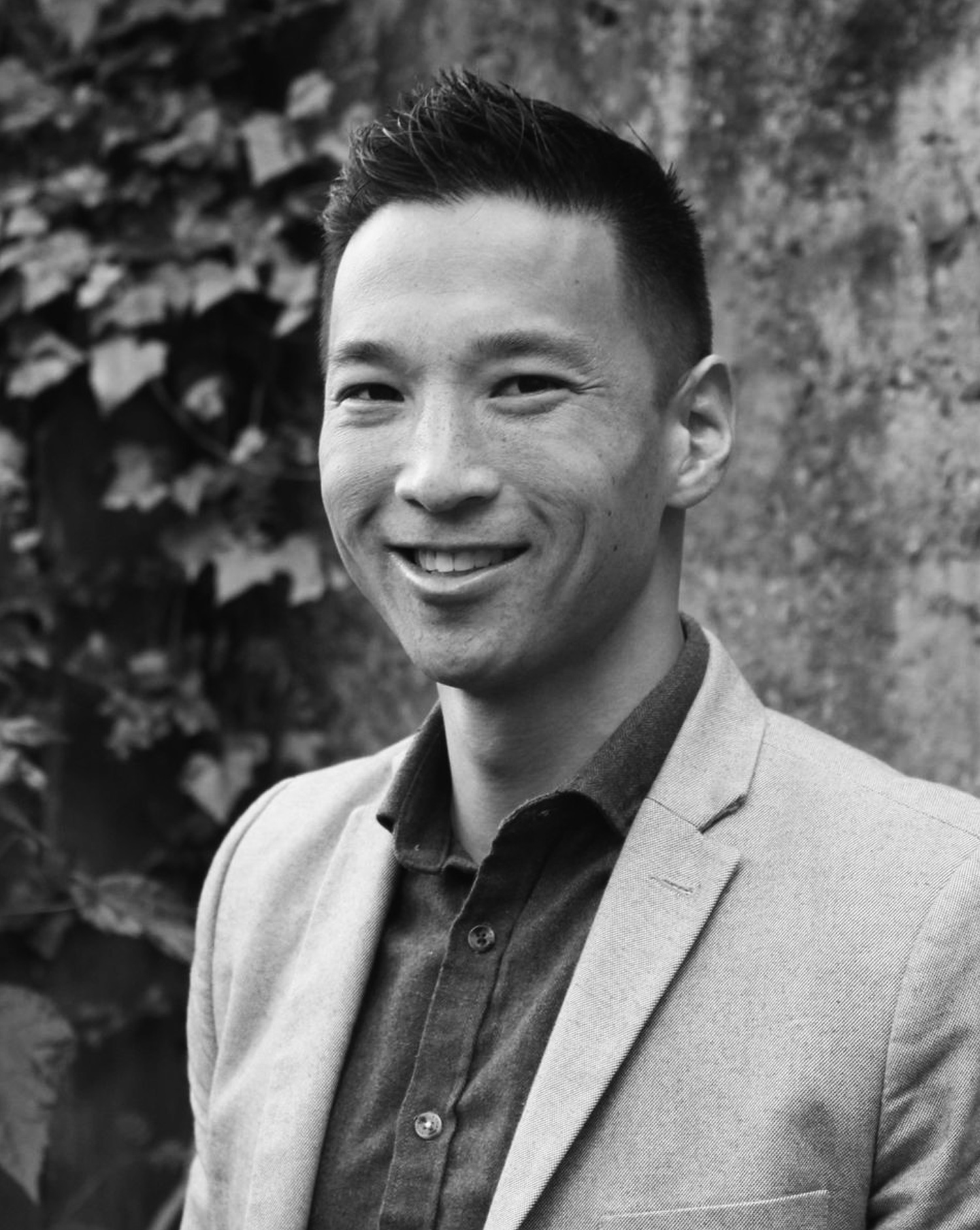 Paul Supawanich is the director of programs for the Global Designing Cities Initiative, overseeing the promotion of safe, equitable, and sustainable public space and street design around the world. Prior to this, he was the transportation advisor to the mayor of San Francisco, CA. Previously, Supawanich was an executive team member at Remix transportation technology company, where he helped grow the company's impact to over 300 cities worldwide. He also helped craft the NACTO Urban Street Design Guidelines, pioneering guidance to formalize street design across the United States reflecting priorities in transit, cycling, and walking. Earlier in his career, Supawanich was a national transportation consultant. His commitment to transportation is reflected through past volunteer efforts with the San Francisco Pedestrian Safety Advisory Committee and San Francisco Bicycle Coalition Board.