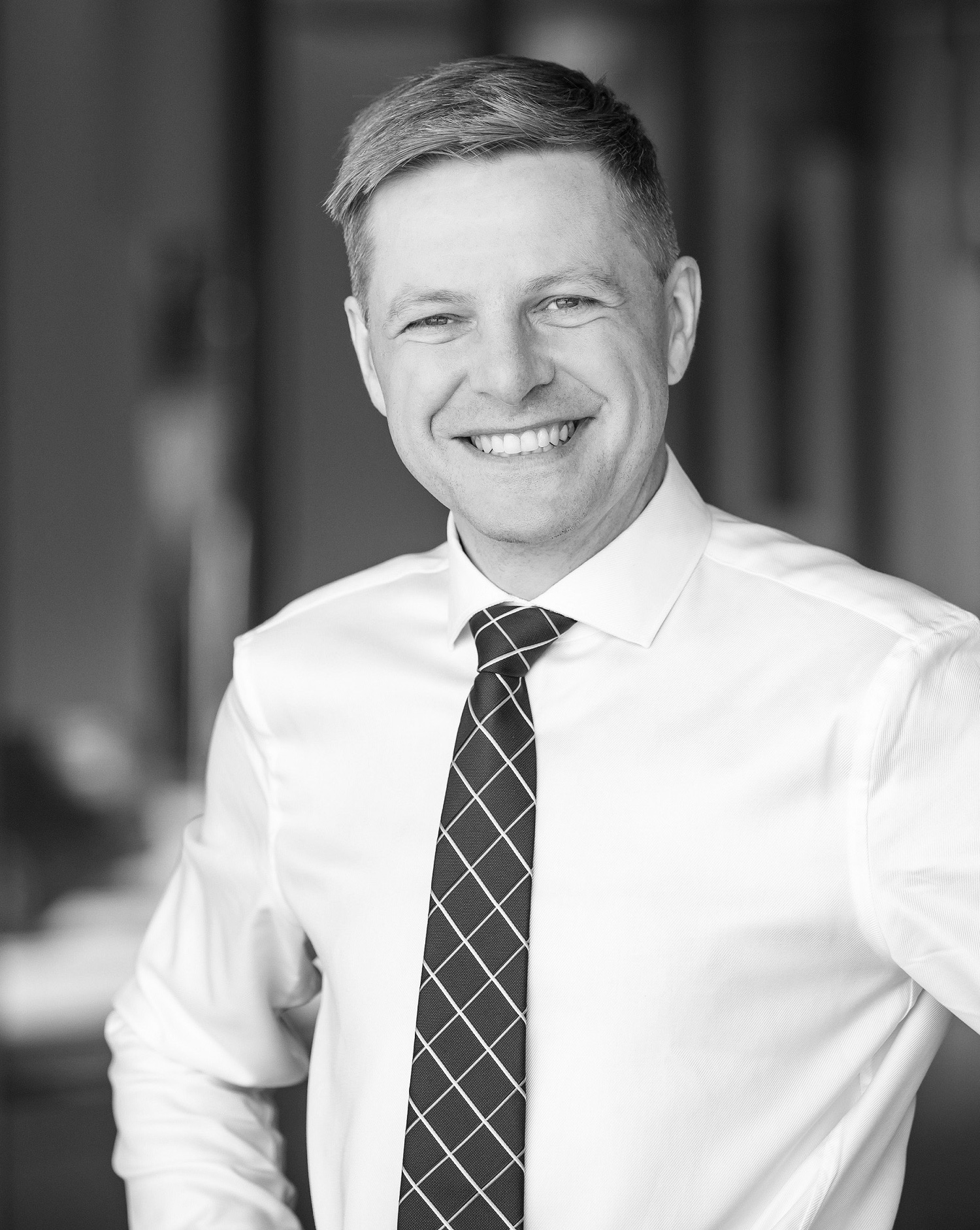 Remigijus Šimašius is the mayor of Vilnius, Lithuania, elected to his second term in 2019. Prior to this, he was a member of the Seimas, Lithuania’s parliament, focused on reducing taxes for working people and families, investment in children’s education, and simplification and modernization of bureaucratic procedures. Previously, Šimašius represented the liberals as minister of justice from 2008 to 2012. Earlier in his career, he was twice elected to the budget and finance committee of the Vilnius City Council and was a member of the Lithuanian Liberal Union board, where he chaired the legal committee. His recognition includes the Republic of Hungary’s Order of Merit and the Lithuania Investors’ Forum award for the greatest contribution and decisions improving the business environment.