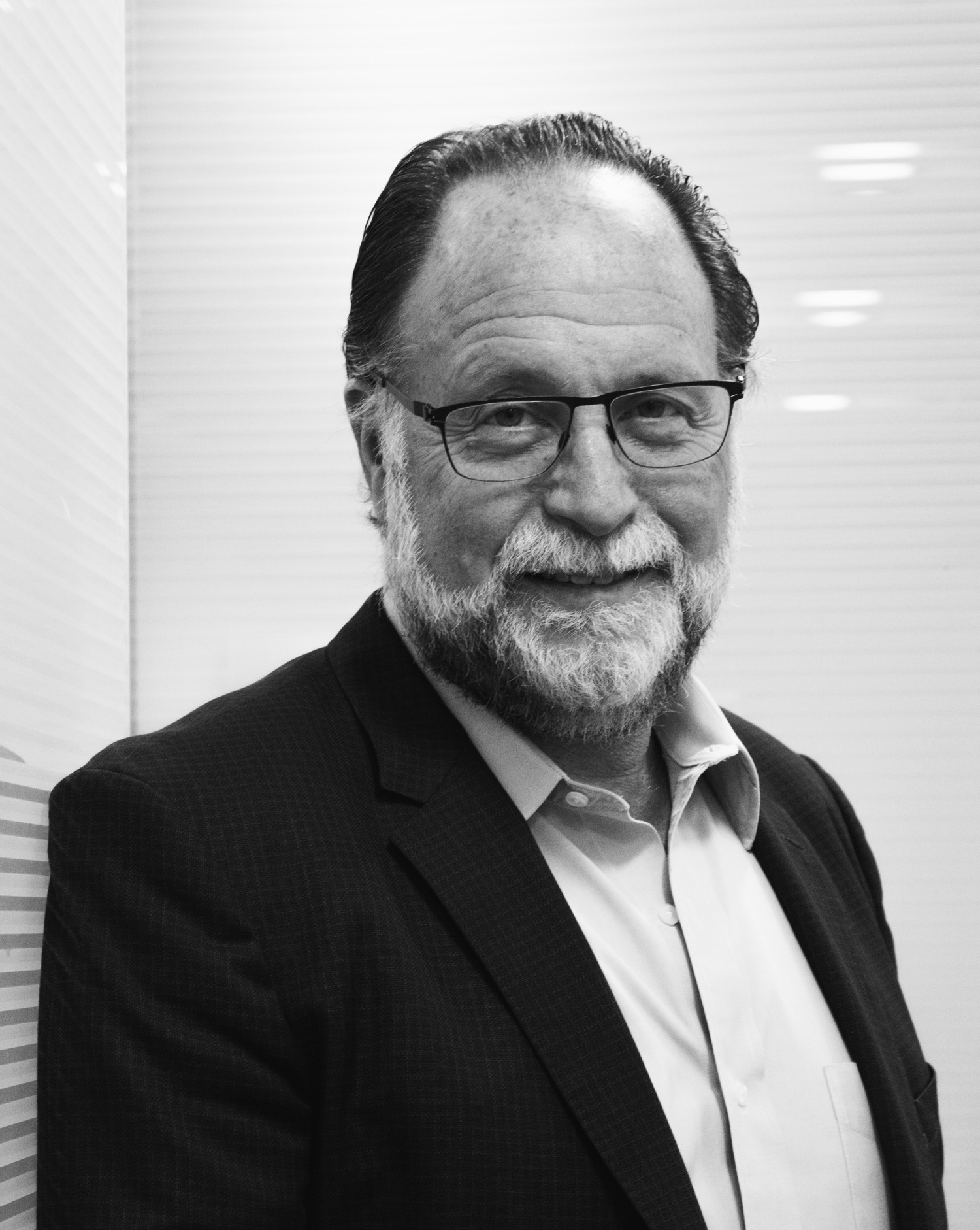 Ricardo Hausmann is the founder and director of Growth Lab and the Rafik Hariri Professor of the Practice of International Political Economy at Harvard Kennedy School. Previously, he was chief economist of the InterAmerican Development Bank, minister of planning of Venezuela, and chair of the IMF World Bank Development Committee. Earlier in his career, Hausmann was an economics professor at the Instituto de Estudios Superiores de Administracion in Caracas, where he founded its center for public policy. His contributions to the study and practice of development include growth diagnostics and economic complexity methodologies and economic concepts such as dark matter, original sin, and self-discovery. Hausmann has been the principal investigator for over 50 research initiatives in nearly 30 countries, informing development policy, growth strategies, and diversification agendas at national and subnational levels. His work has appeared in Development Economics, Journal of International Economics, and Science, among others, and has been cited over 44,000 times.