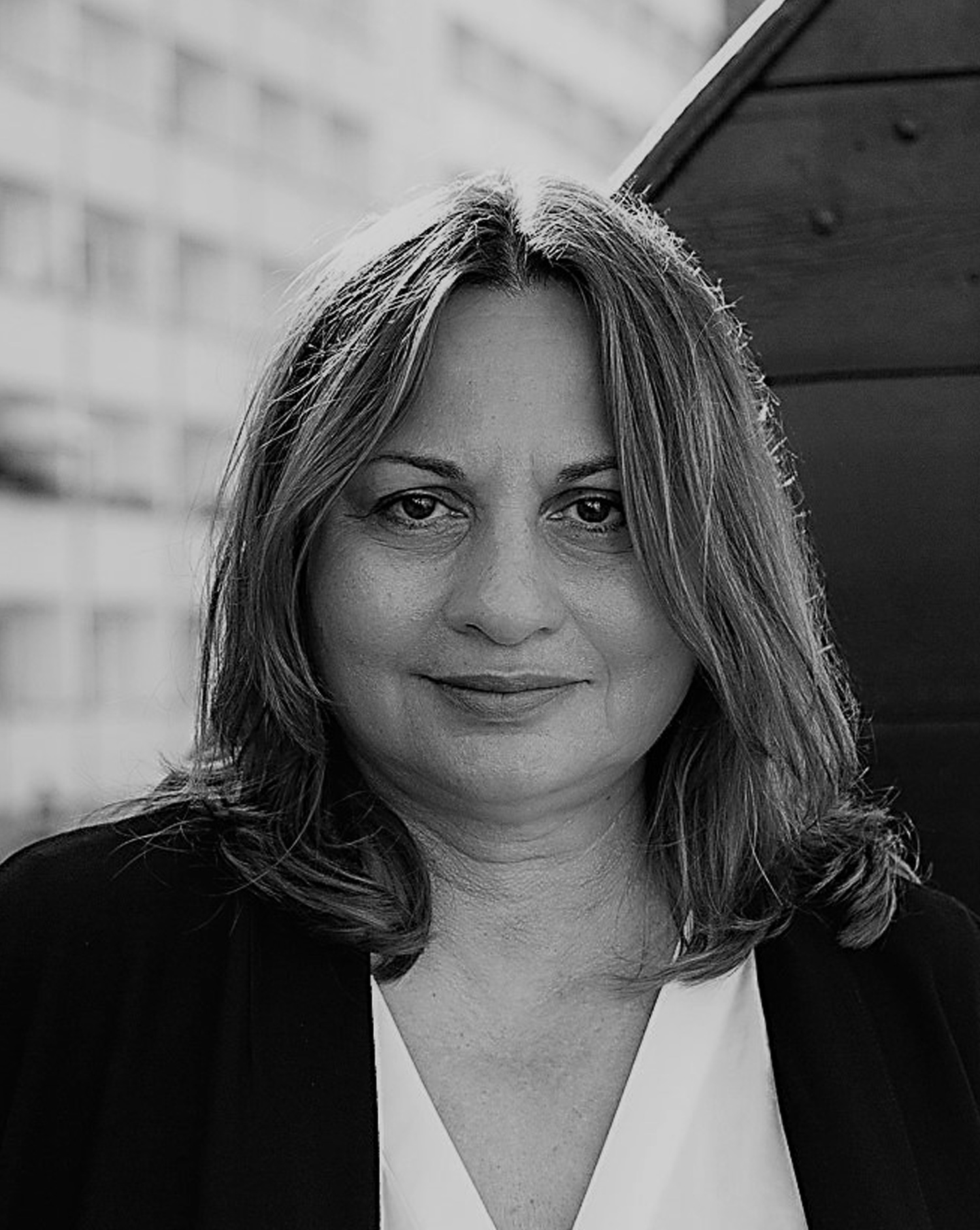 Soraya Sarhaddi Nelson is the host of the “Common Ground Berlin” weekly podcast. Previously, she was an international correspondent at NPR for 13 years, where she oversaw the network’s bureaus in Cairo, Berlin, and Kabul, Afghanistan. Additionally, Nelson was program director at English-language public radio station KCRW Berlin. Prior to her radio career, she spent 20 years as a newspaper reporter and was part of the Newsday team that won the 1997 Pulitzer Prize for its coverage of the crash of TWA Flight 800. Nelson’s recognition includes Peabody, Overseas Press Club, and Gracie awards as well as the ICFJ 2017 Excellence in International Reporting award for her coverage of Central and Eastern Europe, North Africa, the Middle East, and Afghanistan.