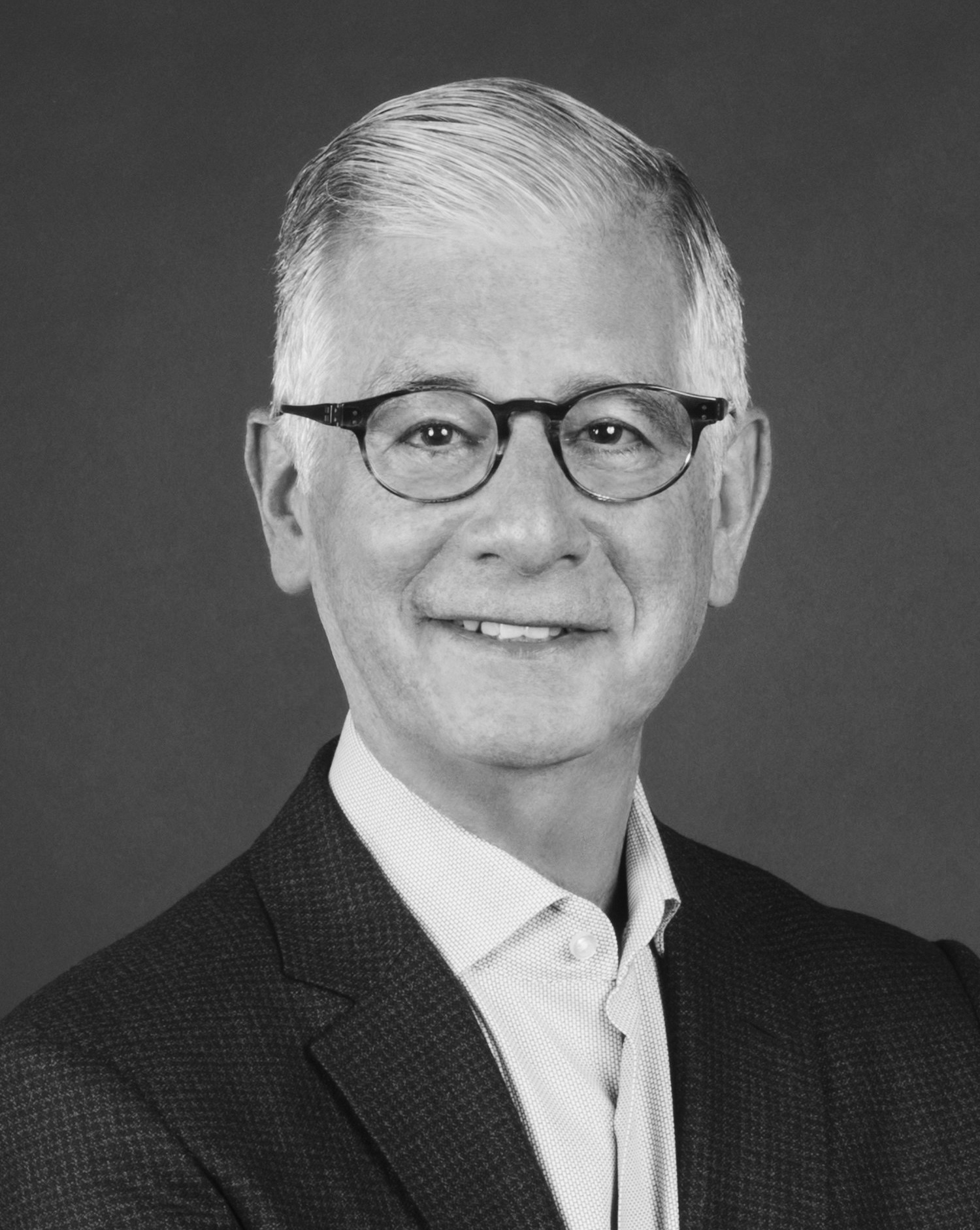 Derek Bok Professor of the Practice of Urban Policy

Stephen Goldsmith is the Derek Bok Professor of the Practice of Urban Policy and the Director of the Innovations in American Government Program at Harvard's Kennedy School of Government. He currently directs Data-Smart City Solutions, a project to highlight local government efforts to use new technologies that connect breakthroughs in the use of big data analytics with community input to reshape the relationship between government and citizen. He previously served as Deputy Mayor of New York and Mayor of Indianapolis, where he earned a reputation as one of the country's leaders in public-private partnerships, competition, and privatization. Stephen was also the chief domestic policy advisor to the George W. Bush campaign in 2000, the Chair of the Corporation for National and Community Service, and the elected prosecutor for Marion County, Indiana from 1977 to 1989. He has written The Power of Social Innovation; Governing by Network: the New Shape of the Public Sector; Putting Faith in Neighborhoods: Making Cities Work through Grassroots Citizenship; The Twenty-First Century City: Resurrecting Urban America, The Responsive City: Engaging Communities Through Data-Smart Governance; A New City O/S: The Power of Open, Collaborative, and Distributed Governance and most recently Growing Fairly, How to Build Opportunity and Equity in Workforce Development.