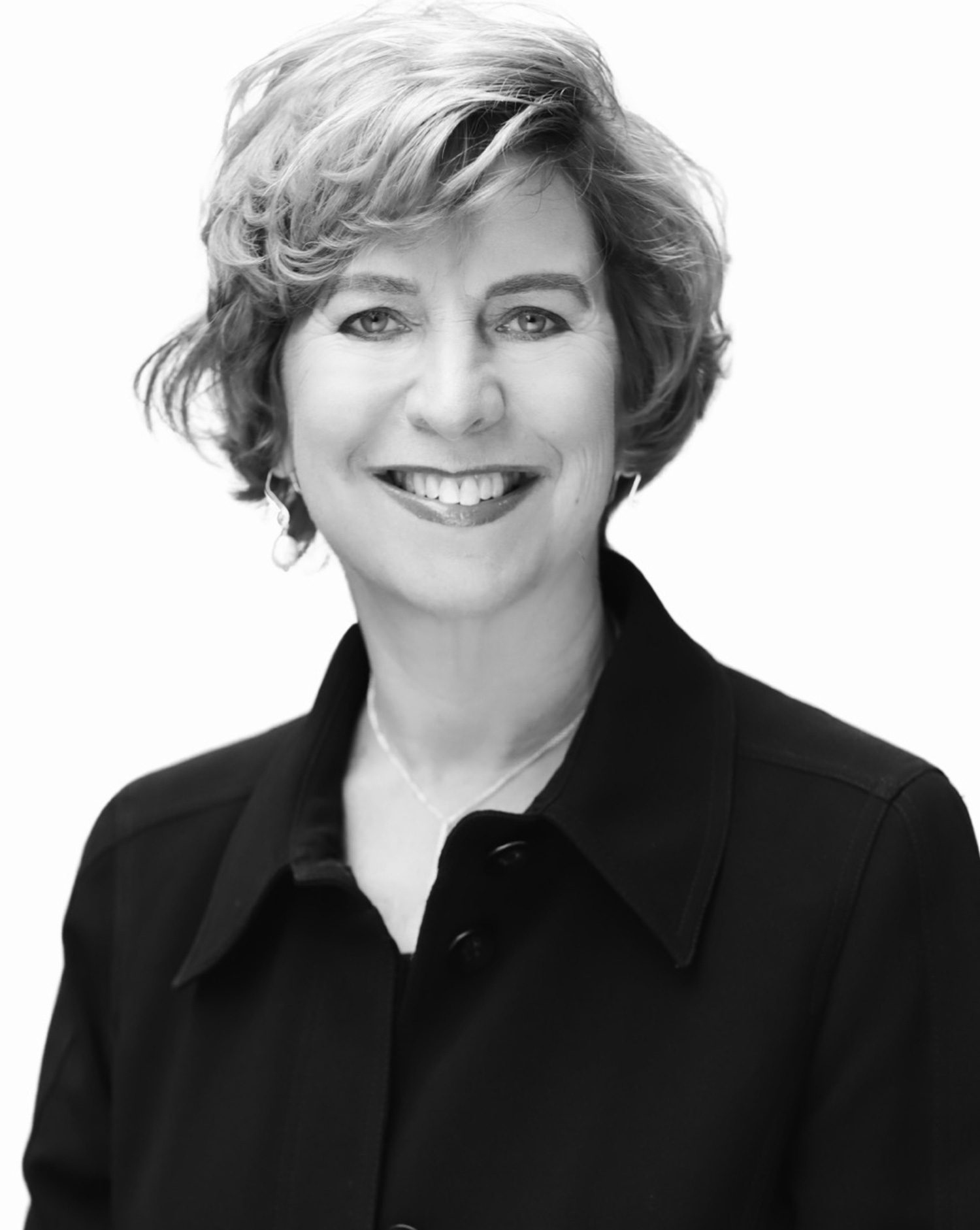 Vivian Schiller is executive director of Aspen Digital at the Aspen Institute, which empowers responsible stewardship of technology and media in the service of an informed, just, and equitable world. Her previous executive roles include president and CEO of NPR, global chair of news at Twitter, general manager of NYTimes.com, chief digital officer of NBC News, chief of the Discovery Times Channel, and head of CNN’s documentary and long-form divisions. Documentaries and series produced under her auspices have earned three Peabody Awards, four Alfred I. DuPont-Columbia University Awards, and dozens of Emmys. Schiller is a member of the Council on Foreign Relations and a director of the Scott Trust, which owns The Guardian.