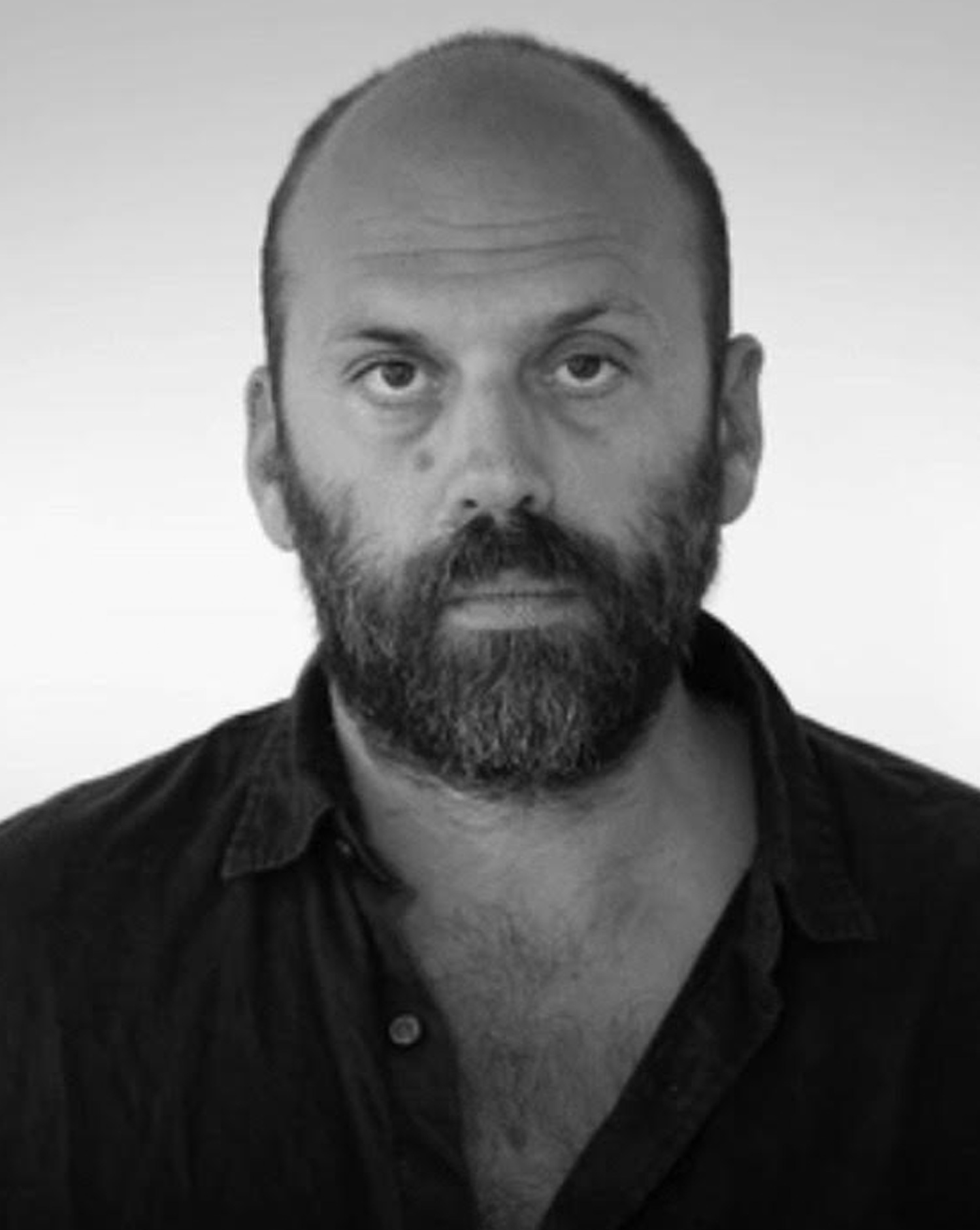 Project Director of the Christo and Jeanne-Claude Foundation

Vladimir Yavachev was born in Sofia, Bulgaria in 1973. At 17 he moved to New York City to study film at NYU and work for his uncle Christo. He has been involved in all of Christo and Jeanne-Claude's major projects for the past 30 years in various capacities in and out of the studio, starting out as a photographer's assistant on The Umbrellas (USA/Japan 1991). He worked on Wrapped Trees (Switzerland 1998), and The Gates (USA 2005) and was the operations director on The Floating Piers (Italy 2016) and the project director on The London Mastaba (London 2018) and L'Arc de Triomphe, Wrapped (Paris 2021). He is currently working on realizing their final work The Mastaba, Project for United Arab Emirates, which when realized, will be the largest and only permanent artwork of the artists.