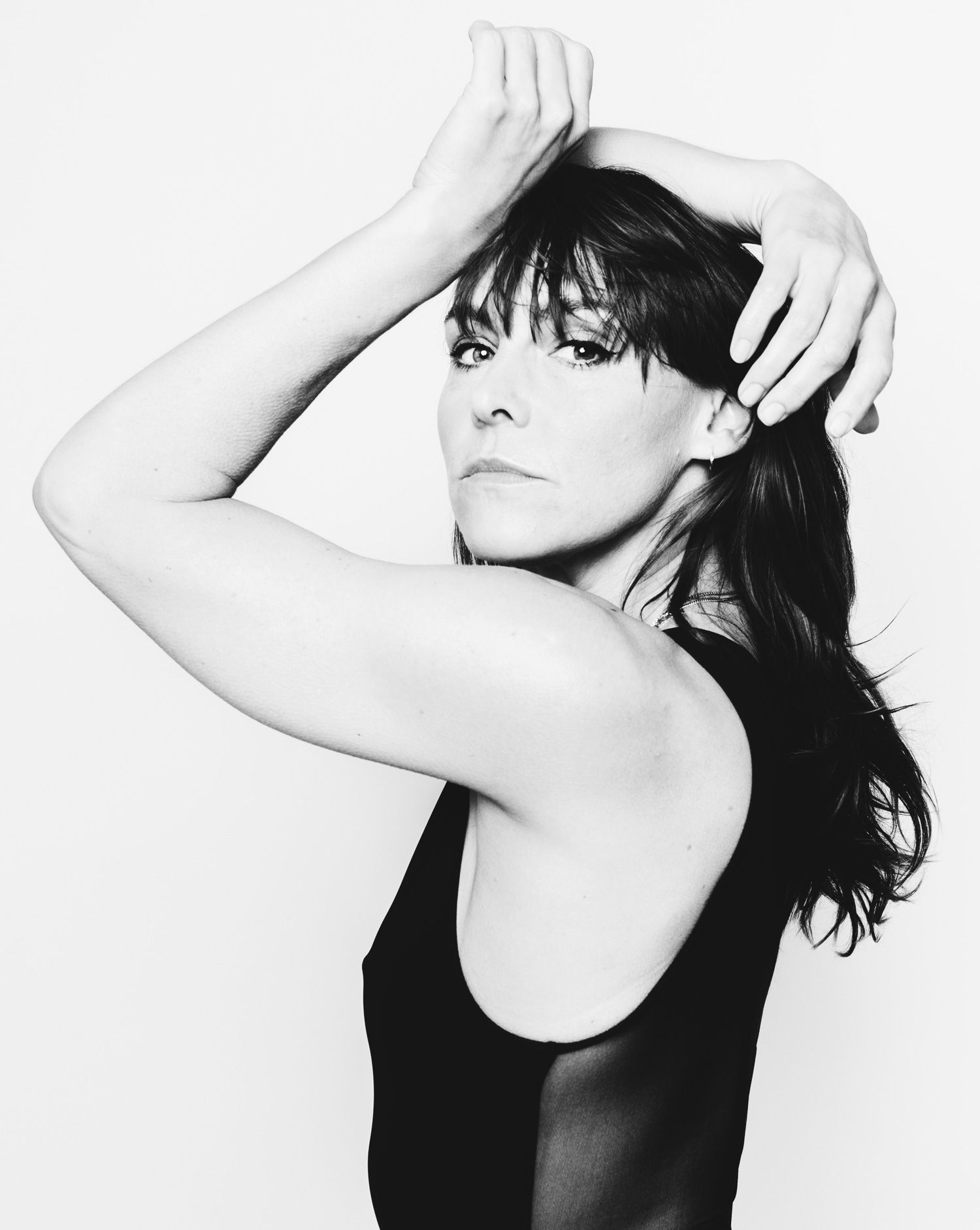 Artist in Residence at the Royal Carré Theatre

Wende is an artist in residence at the Royal Carré Theatre in Amsterdam. A singer-songwriter, she is also an actress, performer, and music producer. In 2004, Wende released an album of interpretations of French chansons. In 2009, her first English-language release, “No.9,” established her as a contemporary singer-songwriter. In 2018, Wende performed Kurt Weill and Bertolt Brecht’s “The Seven Deadly Sins” with the Royal Concertgebouw Orchestra of Amsterdam. She has also performed songs from her album, “Last Resistance,” with the National Opera and Ballet in Amsterdam. Other projects include “MENS (HUMAN)” and more recently, “De Wildernis,” which premiered in Amsterdam in January 2022.